By Ron Bousso and Shadia Nasralla

The strong earnings were likely to intensify calls in Britain and the European Union for further windfall taxes on energy companies to help households cope with gas and power bills.

Western sanctions on Russia, which is among the world’s leading oil and gas producers, in response to its invasion of Ukraine in February, helped to drive European gas prices to an all-time high in August.

They have fallen heavily in recent weeks as Europe has filled gas storage and temperatures have been unusually mild, but prices are still higher than a year ago.

The world’s biggest LNG trader Shell missed some of the benefit of the price rise after a fall in production following strikes at Australia’s Prelude site. It also said its trading was hit by “substantial differences between paper and physical realisations in a volatile and dislocated market”.

Its headline profit in its integrated gas unit was down almost 40% on the previous quarter.

Overall profit of $9.5 billion was slightly below last quarter’s record. Shell still decided to increase its dividend by 15% as it prepares for Wael Sawan to take the helm from Ben van Beurden next year.

TotalEnergies LNG, renewables and power division reported a record income of $3.6 billion in the quarter, up $1.1 billion from the second quarter and more than twice last year’s, driven by a 50% rise in LNG prices and a “strong” performance of its LNG trading division.

This came even as its LNG sales volumes fell 10% on the quarter due to outages at the large U.S. Freeport plant and elsewhere. Overall, TotalEnergies made a record quarterly profit of nearly $10 billion.

TotalEnergies more than halved its debt-to-capital, or gearing, ratio to 4%, underlining its comparatively strong balance sheet. Gearing at Shell, which is on track for a record year of profits, increased slightly to 20.3%.

Despite their hefty profits, shares of Shell and its European peers TotalEnergies and BP have so far this year significantly under-performed their larger U.S. rivals Exxon Mobil and Chevron whose business models are weighted much more towards fossil fuels than renewables.

Shares in Norway’s Equinor have also gained 54%, spurred by the gas price surge.

Spain’s Repsol on Thursday reported a doubling of its profit to 1.48 billion euros ($1.49 billion). 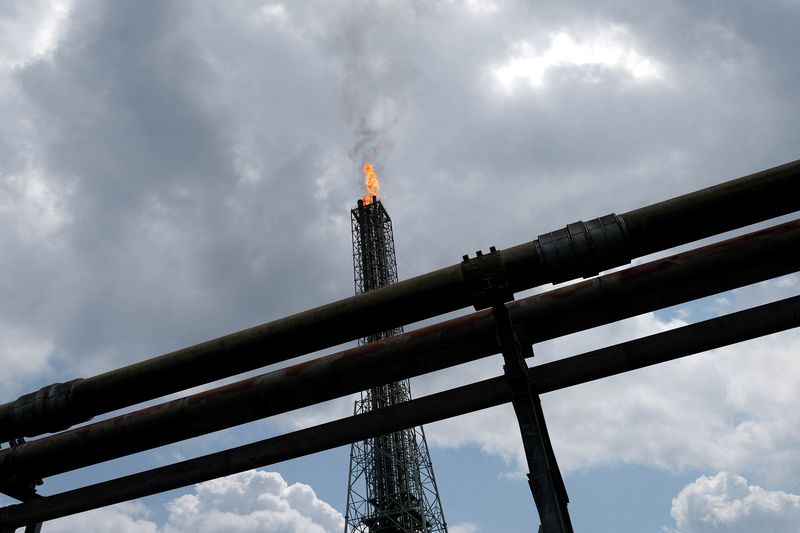 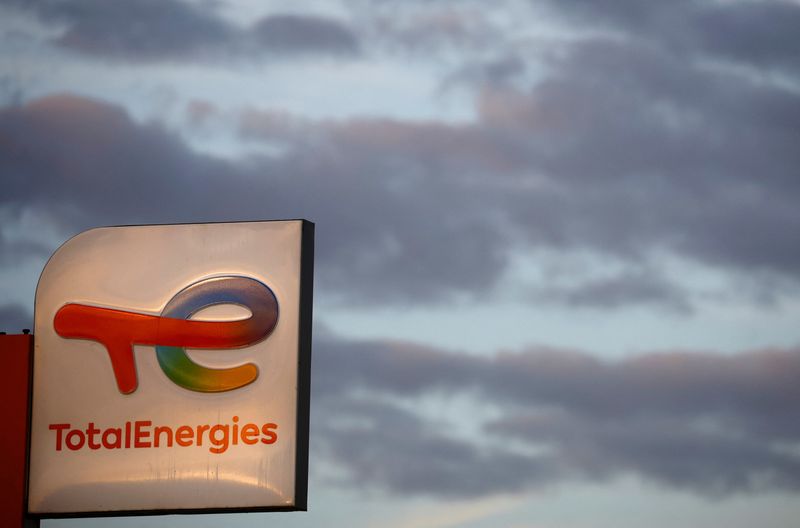