On Thursday, the ECB raised interest rates again and put the reduction of its bloated balance sheet on the agenda, but said “substantial” progress had already been made in its bid to fight off a historic surge in inflation.

The central bank for the 19 countries that use the euro raised its deposit rate by a further 75 basis points to 1.5% – the highest rate since 2009. ECB rates had been negative – below 0% – for eight years until it hiked in July. 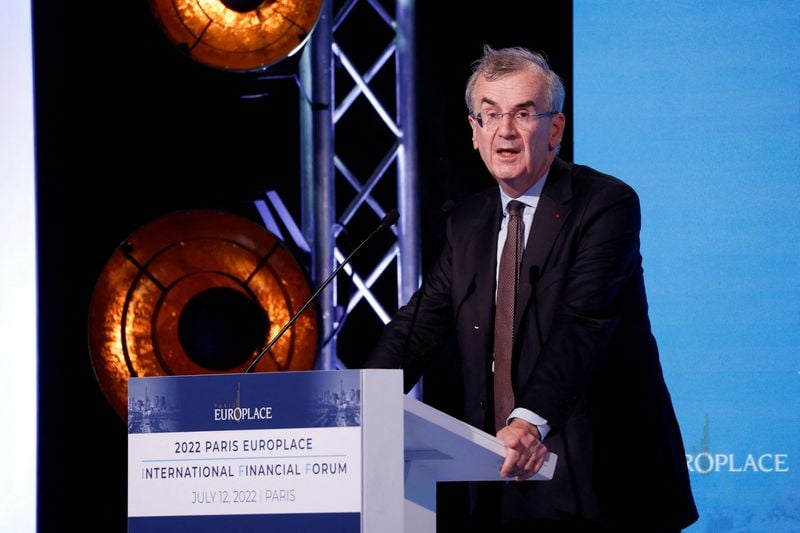