Tomahawks can hit targets from more than 1,000 km (620 miles) away, putting parts of China and the Russian Far East within range.

Tokyo is seeking its biggest arms buildup since World War Two in the face of Beijing’s rapid military modernisation and increased activity in nearby waters.

Chief Cabinet Secretary Hirokazu Matsuno said he was aware of the media report but refrained from commenting.

The government was weighing counterattack capabilities but no specifics have been decided, he added.

Concern about Chinese military activity in the seas and skies around Taiwan and Japan has intensified since Russia invaded Ukraine in February, because Japan worries it provides China with a precedent for the use of force against Taiwan.

China in August fired missiles into waters less than 160 km from Japan in a display of might, angered by U.S. House speaker Nancy Pelosi’s visit to Taiwan.

At the 20th Communist Party Congress last week, Chinese leader Xi Jinping called for accelerating plans to build a world-class military. He said his country would never renounce the right to use force to resolve the Taiwan issue.

Separately on Friday, Prime Minister Fumio Kishida told a news conference that there were no concrete plans for a summit meeting between the two countries.

While this year marks the 50th anniversary of normalisation between the two nations, Kishida said, without elaborating, that there were still “pending issues”. 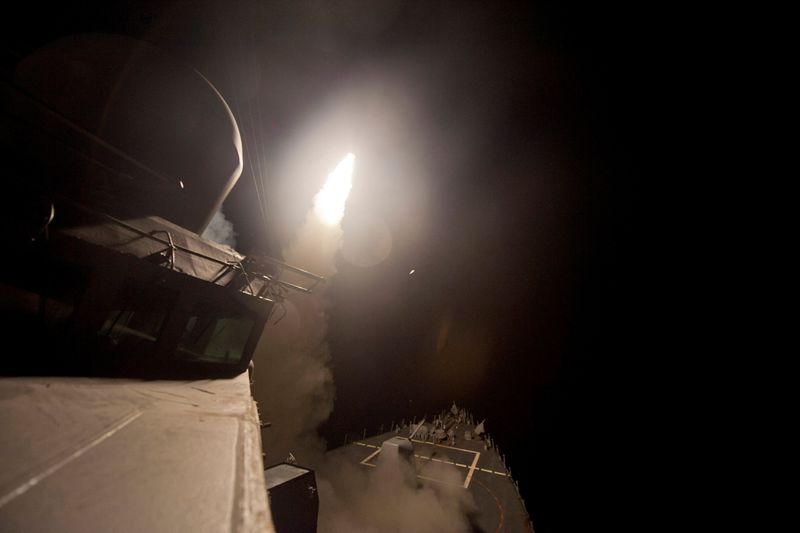