NEW YORK – At this point, it seems like everyone is talking about the trend of “quiet quitting,” where employees slowly start disengaging from their work.

Well, Annie Duke has a suggestion for you: Quit at full volume.

The legendary poker player has a new book out on the subject titled “Quit: The Power of Knowing When To Walk Away.”

“Quitting shouldn’t be a dirty word or insult,” Duke says. “In fact, quitting a critical skill to develop.”

To be clear, Duke is not suggesting we quit things recklessly. But quitting is a life choice we can get better at – by thinking intelligently about when, why and how to do it, says Duke, who left the world of competitive poker and is the author of several books on the art of decision-making.

Of course, this flies in the face of dominant cultural norms – that you can never give up and must stick it out at all costs.

That is the typical “hustle culture” narrative, and it is just wrong, Duke says. If we are being honest, we are quitting stuff all the time in life – whether leaving a toxic relationship for a healthier one or moving on from a dead-end job in search of one that is more fulfilling. Sometimes, giving up on one path can be the absolute right thing to do.

Indeed, quitting seems to be very much at the top of American minds in the pandemic era. The so-called “Great Resignation” led more than 47 million people to leave jobs in 2021, according to the Labor Department. They were spurred on by a powerful job market, the mass loss that led to a reshuffling of priorities and a realization that life is very short indeed.

So instead of blindly following the ethos of “never quit,” perhaps we should be learning how to quit more often, and better. A few thoughts from Duke:

DO NOT LEAVE IT TOO LATE

If you find yourself frequently thinking about quitting, then odds are you should have probably done it earlier, Duke says. By that point, the decision has become pretty clear.

Of course, you can never be 100% sure about any life decision. But typically, most people who quit end up believing they made the right choice, she says – and are happier for it.

After all, if you are miserable in a job and decide to stick it out a few more years, think of the significant “opportunity costs” involved – you could have spent that time pursuing a new and better path.

KNOW WHEN TO FOLD

If you have spent years at a job, carving out a role and building connections, it can feel like quitting is a big waste of all that time and effort. Those are called “sunk costs,” and they are warping your decision-making.

What you should really be focusing on is the best path from this point on, says Duke. Just like a poker player with terrible cards, often the best decision is not to keep playing it out and putting more money into a bad situation, but to fold and try again with a different hand.

When we’re right in the middle of a situation, we often make bad decisions, because our emotions have overwhelmed us. That is why those climbing Mount Everest set “turnaround times” in advance – hard time limits that prompt them to turn around before they reach the summit, lest they find themselves in grave danger.

When embarking on a new job, set some advance markers about where you want to be in your career or what you want to have achieved. If those markers are not being met and it feels like you are treading water, remember those “kill criteria” to make better decisions in the heat of the moment.

HAVE A ‘QUITTING COACH’

The hardest thing of all is to quit when your job is tied up with your identity, Duke says. If a company or role has become a part of you, then if you quit, what exactly are you now?

That is why people can be so reluctant to quit, and why you might need outside help to see a situation clearly. “Find someone you trust, who has your best interests at heart, and sit down with them,” she says. “A friend can help us through those hard decisions, because to others, it can often be pretty obvious that we need to quit.” 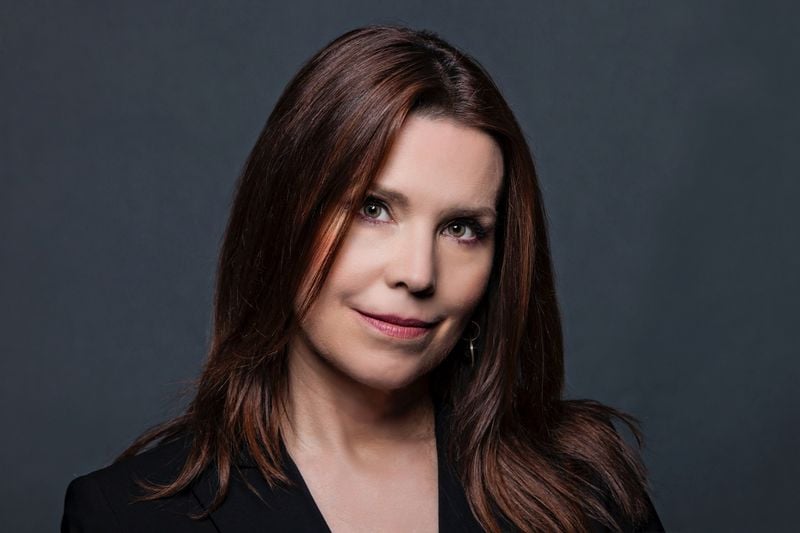