Agricultural Bank of China Ltd (AgBank) and Bank of Communications Co Ltd (BoCom) followed suit with net profit up 6.4% and 6.7%, respectively, in their earnings filings.

All three lenders posted slight falls in non-performing loan ratios in the third quarter. Both ICBC and AgBank posted NPL ratios of 1.4% for the end of September compared to 1.41% at the end of the quarter before.

(This story has been refiled to correct reporting credit) 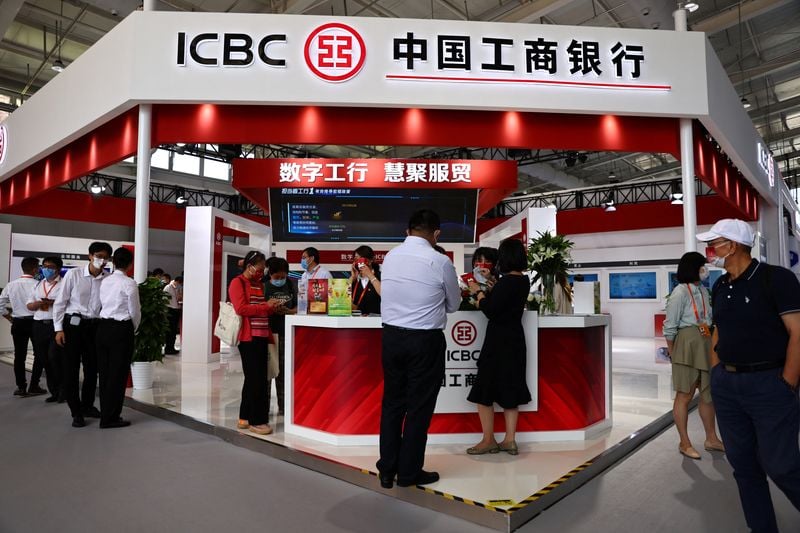 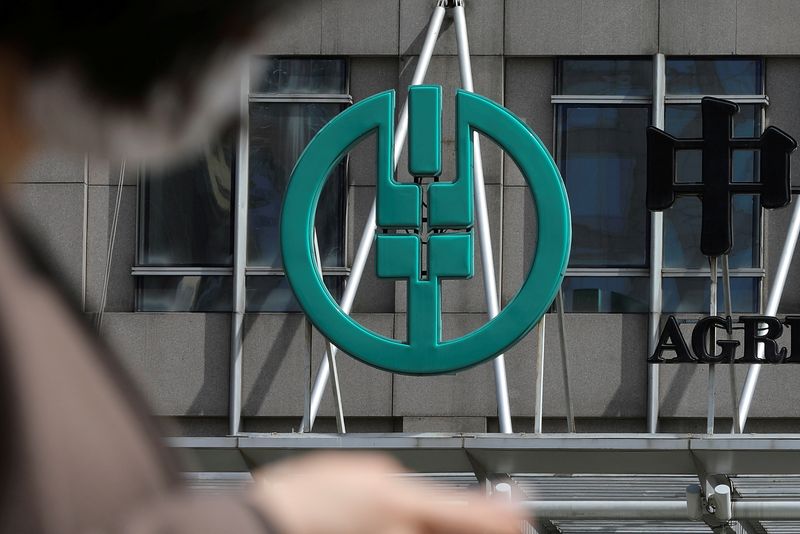