The Surface Transportation Board (STB) in April held a public hearing between customers, labor witnesses and railroads including Berkshire Hathaway-owned BNSF, CSX Corp, Norfolk Southern and Union Pacific, on the industry’s dip in performance.

The original order had followed that hearing, with the regulator in May mandating all Class I freight rail carriers to submit service recovery plans, provide data and regular progress reports on rail service and employment.

The service metrics of railroad operators have deteriorated over the years after they cut staffing levels to the bone in pursuit of a lean operating model, prompting complaints from customers.

“The most recent data show that the Four Carriers are currently meeting some of their six-month targets for service improvement,” the STB said in a statement, referring to BNSF, CSX, Norfolk Southern and Union Pacific.

Not all operators experience similar service issues, but problems in one area can quickly spread throughout the interconnected network within the U.S. rail system, thereby impacting the entire network.

(Reporting by Nathan Gomes in Bengaluru; Editing by Devika Syamnath) 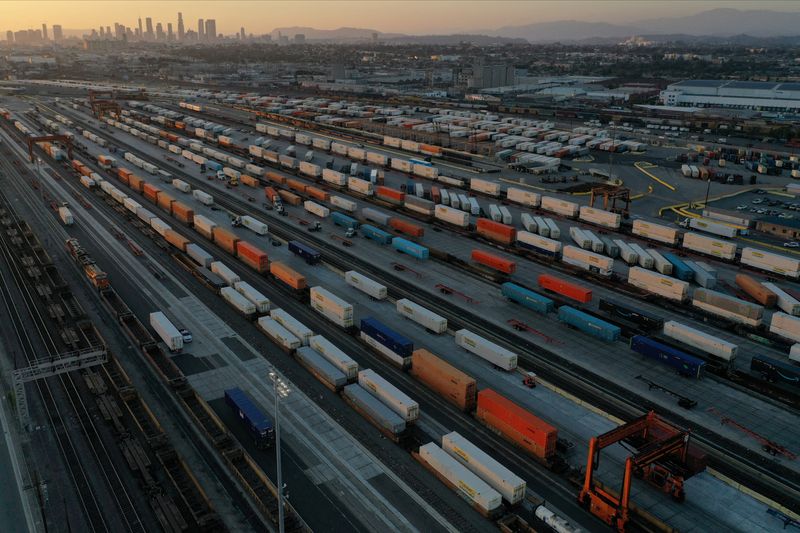