SAN JOSE (Reuters) – Costa Rica’s economy is expected to grow 4.3% in 2022, its central bank said on Monday, an upgrade to an earlier projection from boosts expected in tourism and business services.

The new estimate for 2022 growth domestic product (GDP) improves on last July’s projection by 0.9 percentage points. The central bank, however, also reduced the growth outlook for 2023 from 3.2% to 2.7% because of challenges in the global economy.

Central Bank of Costa Rica President Roger Madrigal told reporters this year’s growth is in part due to the country’s exports of tax-free goods, adding that negative impacts are still expected because of slowdowns in global trade partners.

Costa Rica’s economy grew 7.8% last year as it recovered from a 2020 recession brought on by COVID-19 damage to the country’s ecotourism.

Tourism authorities expect 2 million visitors in 2022, just two-thirds of the 3 million arrivals in 2019, but above the 1.35 million reported for last year. 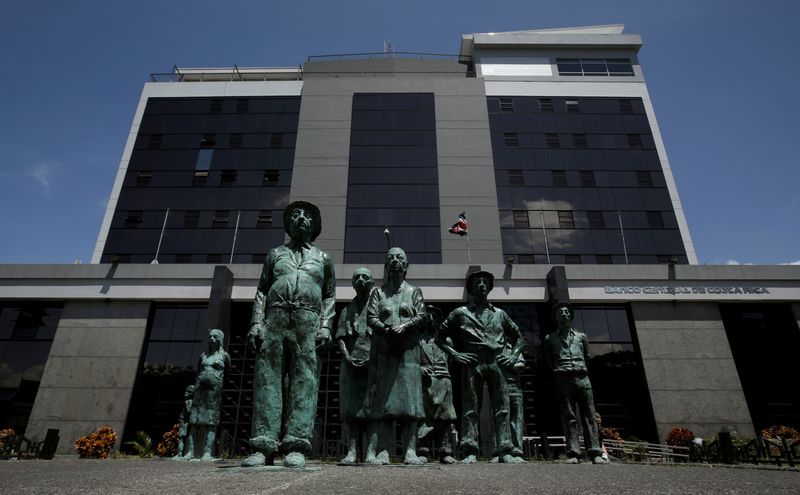