(Reuters) – Wall Street analysts will be focusing on sales of Eli Lilly and Co’s newly approved diabetes drug Mounjaro when the company reports results on Tuesday, as sales of its older drugs come under pressure from increased competition and low pricing.

At least five analysts have raised their price target on the stock in the run-up to earnings on hopes that Mounjaro, which is approved to improve blood sugar levels in diabetics, will get U.S. approval for treating obesity next year.

The company’s sales could quickly jump once Lilly gets more insurers to cover its costs, according to Risinger.

Obesity is the largest chronic health problem in the United States and also leads to many other illnesses such as liver disease and heart issues. Novo Nordisk’s Wegovy is a rival treatment option for obesity.

Analysts expect Mounjaro sales of $81 million in the third quarter, months into its U.S. launch, according to Refinitiv data.

While that accounts for just a fraction of Lilly’s total sales, revenue from the drug is expected to cross the $1 billion mark next year as it gains approval for obesity and other conditions.

** The stock has risen about 30% this year, outperforming the S&P 500 healthcare index, which is down over 5%.

(Reporting by Manas Mishra in Bengaluru; Editing by Shounak Dasgupta) 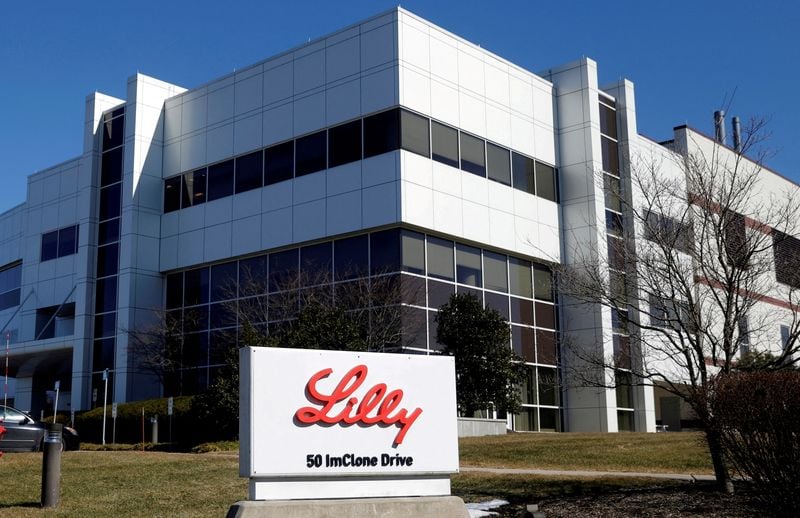