NEW YORK (Reuters) – A global stock index fell and U.S. Treasury yields edged up on Monday as investors prepared for the U.S. Federal Reserve to stick with its aggressive approach to raising interest rates this week.

The dollar advanced across the board.

Even though they declined for the day, major U.S. stock indexes posted strong gains for October, with the Dow’s percentage gain in October its strongest for any month since 1976. The Dow jumped about 14% for the month.

The Fed, which begins its two-day meeting Tuesday, is expected to deliver a fourth straight 75-basis-point rate hike on Wednesday in its attempt to tame inflation. Investors will also focus on the communication of the outlook.

Some investors have been entertaining the idea the Fed could pause its rate hikes or at least shift to a less aggressivee hiking campaign, and those views have helped support stocks recently. Others see little evidence to support that view.

“The bond market has continued to doubt that the Fed is ready to either slow interest rate increases or actually move to the sidelines,” said Anthony Saglimbene, chief market strategist at Ameriprise Financial in Troy, Michigan, adding that markets had gotten ahead of themselves.

Investors are expecting another 75 basis-point rate hike by the Bank of England later this week as well.

Quarterly results from S&P 500 tech and growth companies have so far been mixed this earnings season, adding to recent volatility in U.S. stocks.

In currencies, the dollar rose 0.8% against the struggling yen to 148.62 yen. For the month of October, the dollar was up 2.7%, on track to post its third monthly gain versus the Japanese currency.

On Monday, Japan’s finance ministry said it spent a record $42.8 billion on currency intervention this month to prop up the yen.

The euro dropped 0.8% against the dollar to $0.9887. Elsewhere, the Chinese yuan slumped after data released on Monday showed China’s factory activity unexpectedly fell in October.

The dollar was last 0.9% higher against the yuan traded offshore at 7.336.

The Brazilian real gained more than 2% against the dollar after having fallen 2% overnight. The Bovespa stock index sank 2% at the opening and ended the session up 1.3%. 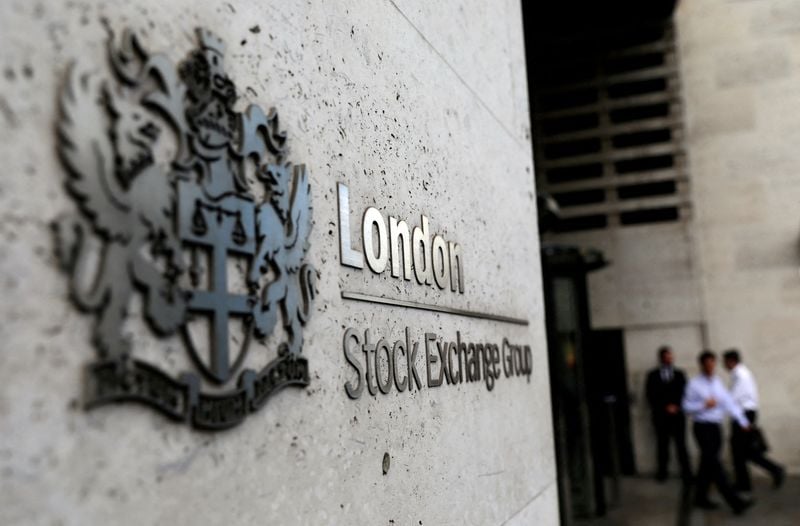