BEIJING (Reuters) – An official of China’s state planner said on Wednesday that the country’s foreign investment has increased steadily so far this year and that it will encourage more foreign investment in the manufacturing industry.

Xia Qing was speaking at an APEC workshop on supply chains in Beijing.

China’s foreign direct investment (FDI) rose 15.6% from a year earlier in the first nine months of the year to 1 trillion yuan ($138.52 billion) after a 16.4% growth in January-August, according to data from the Ministry of Commerce. 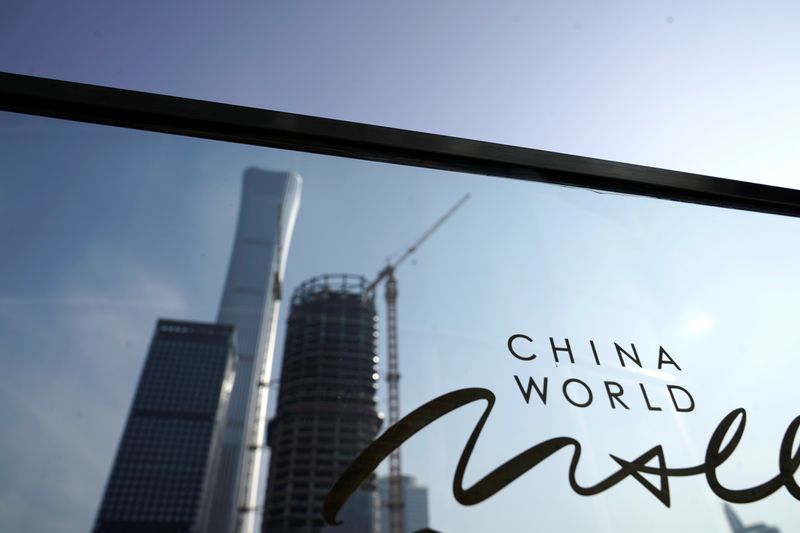