A source at the country’s CEC grains exporting chamber, which represents companies buying the grain, said measures would be released “in the coming days” to allow firms to reschedule agreed wheat exports without facing the normal 15% fine from authorities.

A government source with direct knowledge of the matter said that measures to permit wheat shipment delays were “probable”. “It’s being studied,” the source said.

The comments are the strongest indication yet that Argentina, one of the world’s top wheat exporters, will seek to delay exports of the grain amid a drought that threatens to cause the worst harvest in nearly a decade.

The CEC source called for quick movement on the plan. “If the government is going to do it, let it do it now, because we have to turn around and talk to customers in Indonesia, Morocco, Algeria, Egypt and tell them that our wheat has burned and renegotiate those contracts,” the person said.

The move could heat up global prices further, after dry weather hit growers in the United States and Russia’s invasion of Ukraine snarled shipments. Russia and Ukraine are both major producers of wheat, used for cereals and bread.

Argentina’s government met with wheat millers and exporters in October to discuss concerns over the drought-hit crop, with pressure from millers rising to keep more supply for the domestic market.

The major Rosario grains exchange has slashed Argentina’s 2022/23 wheat harvest forecast to 13.7 million tonnes, which would be the lowest nationwide in seven years and far below a bumper 23 million tonnes in 2021/22.

Some 2 million tonnes of wheat were left unsold from 2021/22. There is an existing export cap of 10 million tonnes for the 2022/23 season’s wheat harvest.

Diego Cifarelli, head of Argentina’s milling industry body FAIM, told Reuters the sector was “concerned” about supply and confirmed the talks with the government over potential shipment delays.

He said though that if there were no more wheat losses demand could be met, though the scarcity could push up prices. 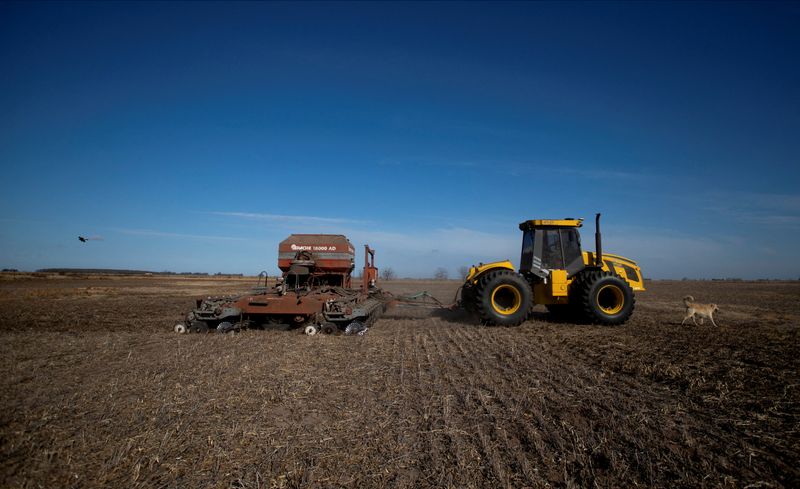