In a statement on Wednesday, it predicted 2022 operating profit growth at constant exchange rates of 13-16%, up from a previous target range of 11-15%.

Nine-month operating profit rose 28% to 57.7 billion Danish crowns ($7.66 billion), above the 56.8 billion forecast by analysts, according to Refinitiv data.

It reiterated that it expects to make all doses of weight-loss drug Wegovy, a future growth driver, available in the United States towards the end of 2022, as it seeks to overcome production problems.

It belongs to a drug class known as GLP-1 analogues such as Ozempic.

Analysts have speculated that Ozempic demand is partly driven by prescriptions to patients who seek to lose weight, which is outside of its approved indication.

In obesity, much of the company’s growth aspirations are riding on weekly injection Wegovy, which was shown to help patients lose about 12% of their body weight. It won U.S. approval in June 2021 as an obesity drug.

But a contractor filling syringes for injection pens for the U.S. market ran into production problems last December, which has left Novo scrambling to reorganise the launch.

Novo faces keen competition from Eli Lilly, whose monthly injection Mounjaro won U.S. approval for type 2 diabetes in May and it is under fast-track review as a potential weight-loss drug. 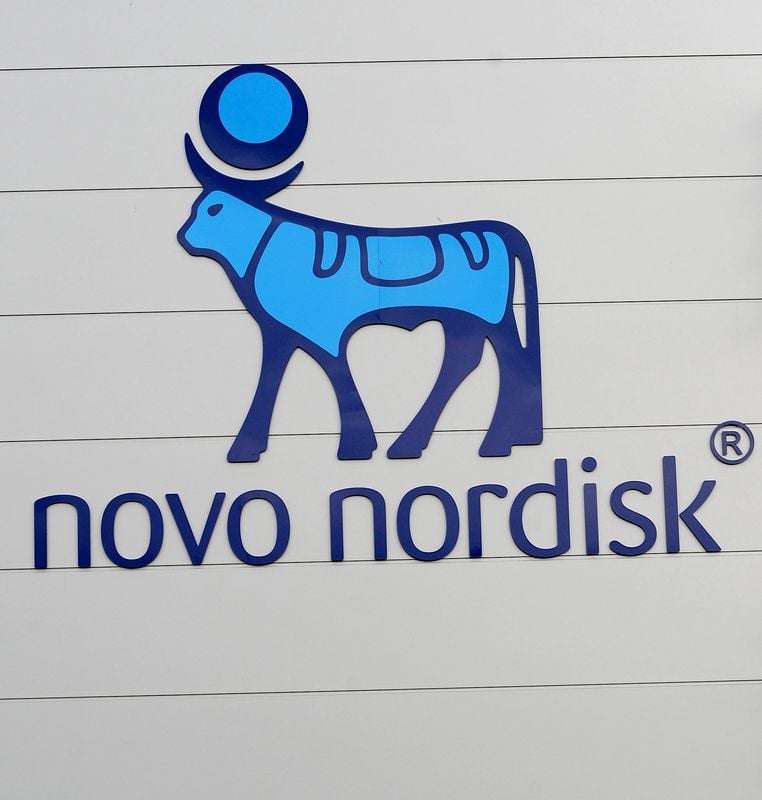