(Reuters) -Intercontinental Exchange topped market estimates for third-quarter profit on Thursday on the back of robust trading volumes and demand for investment products, sending shares of the New York Stock Exchange-parent up more than 4%.

Even as a global market rout saps the appetite for deals forcing companies to delay their stock market listings, it has also led to a surge in trading volumes across asset classes as investors rejig portfolios to hedge against risk.

Still, ICE reported a loss of 34 cents per share in the three months ended Sept. 30, hit primarily by the $1.1 billion impairment charge tied to its investments in digital assets platform Bakkt Holding, shares in which are down about 77% so far this year.

The writedown comes alongside a sharp decline in the cryptocurrency industry this year amid a broader risk-off sentiment in the markets due to geopolitical turmoil, aggressive monetary policy tightening and decades-high inflation.

Adjusted quarterly profit came in at $1.31 per share. Analysts, on average, were expecting $1.27 per share, according to IBES data from Refinitiv.

“Similar to last quarter, this strong growth was driven by market volatility and rising interest rates,” said Chief Financial Officer Warren Gardiner in a call with analysts, adding that investors were shifting out of higher fee risk assets such as equities, and corporate bonds and into treasury ETFs.

Rival Nasdaq Inc also posted a higher quarterly profit that came in ahead of analysts estimates helped by demand for its investment products.

ICE, which runs futures and equities exchanges as well as clearing houses, data services and a mortgage software business, saw revenue from its biggest exchanges segment rise nearly 10% to $1.6 billion during the quarter.

Total revenue, excluding transaction-based expenses, came in at $1.81 billion a touch above analysts estimates of $1.80 billion.

(Reporting by Manya Saini in Bengaluru and John McCrank in New York; Editing by Shailesh Kuber) 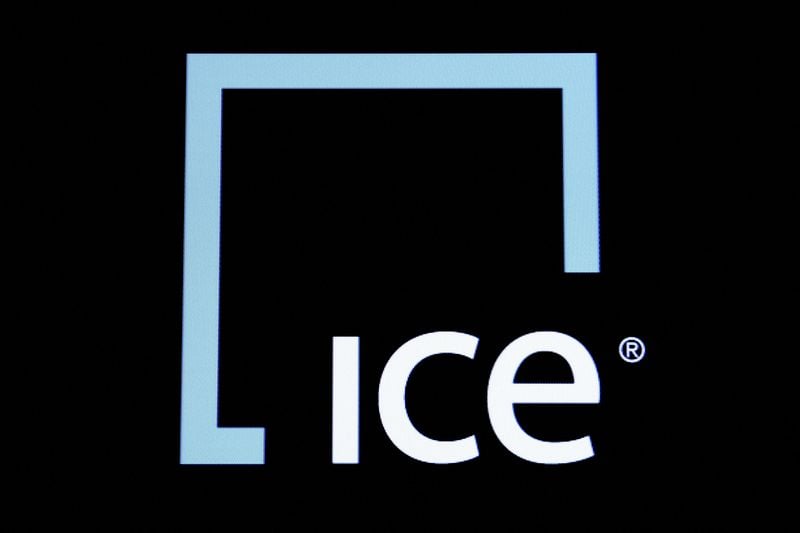