(Reuters) – A Russian-installed official in southern Ukraine said Moscow will likely pull its troops from the west bank of the Dnipro River in Kherson and also urged civilians to leave, perhaps signalling a retreat that would be a blow to Russia’s war.

* The Kyiv government and Western military analysts remained cautious, suggesting Russia could be setting a trap for advancing Ukrainian troops.* Previously, Russia had denied its forces were planning to withdraw from the area.* Speculation swirled after photos circulated on the internet showing the main administrative building in Kherson city with Russia’s flag no longer flying atop it. Ukraine said those images could be Russian disinformation.* Ukrainian forces can retake Kherson from Russian troops, U.S. Defence Secretary Lloyd Austin said.

* Kyiv condemned what it said were the Russian deportations of Ukrainian citizens from two regions occupied by pro-Moscow forces, saying they “grossly violate international law”.

* Some 4.5 million Ukrainians, more than 10% of the pre-war population, were temporarily without power on Thursday evening due to Russian attacks, President Volodymyr Zelenskiy said.* The commander of one of Russia’s five military districts, heavily criticised for the performance of his troops in Ukraine, is taking a three-week holiday, according to the regional news agency Ura.ru.

* The U.N. nuclear watchdog said it had found no sign of undeclared nuclear activity at three sites in Ukraine that it inspected at Kyiv’s request in response to Russian allegations that work was being done on a “dirty bomb”.

* Russia and Ukraine exchanged 214 captured service personnel in the latest of a series of prisoner swaps, many of the Ukrainians wounded survivors of a failed attempt to defend the city of Mariupol in April and May.

* The Group of Seven rich nations and Australia have agreed to set a fixed price when they finalize a price cap on Russian oil later this month, rather than adopting a floating rate, sources said.

* U.S. Republican Senator Rob Portman and his Democratic colleague Chris Coons vowed as they travelled to Kyiv that bipartisan support would continue for Ukraine after next week’s midterm congressional elections.

* Russia’s Foreign Ministry said it had delivered a protest to the British ambassador after summoning her over its allegation that British specialists had been involved in a Ukrainian drone strike on Russia’s Black Sea Fleet in Crimea. 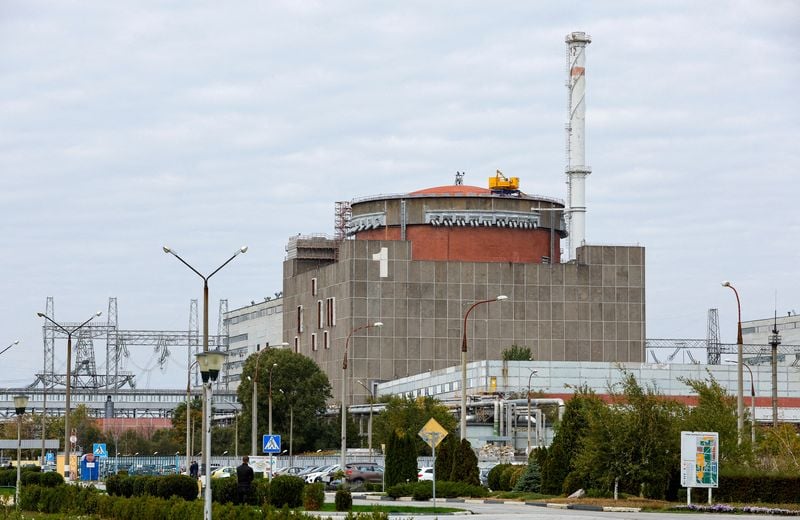 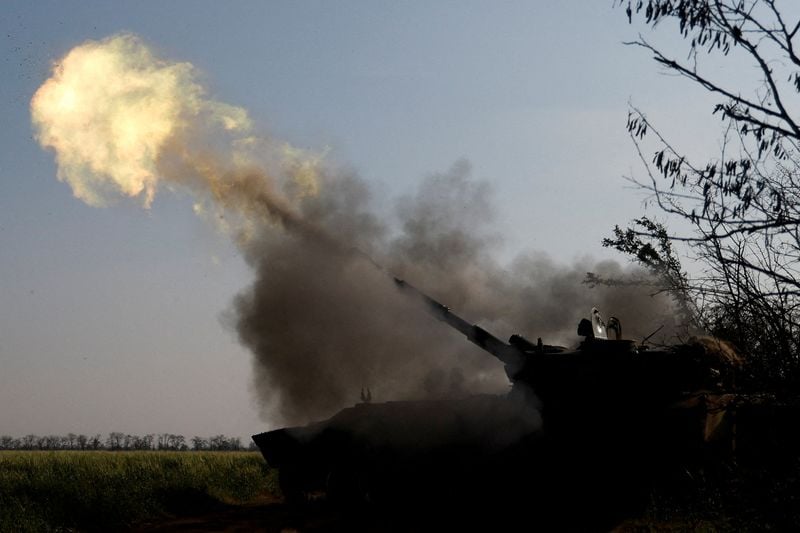