JERUSALEM (Reuters) -Teva Pharmaceutical Industries will pay up to $523 million to New York State as part of a nationwide settlement of lawsuits alleging it helped to fuel the U.S. opioid epidemic.

In all, Israel-based Teva, the world’s largest generic drugmaker, will pay as much as $4.25 billion, New York Attorney General Letitia James said on Thursday.

Teva Chief Executive Kare Schultz said the company will make the payment over 18 years, “which is good for us because it means that it’s very manageable in relation to our cash flow and our debt situation.”

“We are quite satisfied with that outcome,” Schultz told an analysts call after Teva reported third-quarter results that missed expectations and sent its Tel Aviv shares down more than 6%.

After years of negotiations, Teva in July proposed a $4.25 billion nationwide settlement – mostly cash and partly medicines that will amount to $300 million to $400 million over 13 years – to resolve opioid lawsuits.

It expects to start paying in 2023 but it is still in the process of convincing states and counties to accept its proposal.

“We are quite optimistic that we will get a very, very high number of states and subdivisions joining and we will put the majority of opioid litigation behind us,” Schultz said.

Teva posted earnings of 59 cents per diluted share excluding one-off items in the three months to Sept. 30, unchanged from a year earlier, on revenue that fell 8% to $3.6 billion. Its bottomline was helped by lower expenses.

That compared with analyst expectations of 62 cents per share on revenue of $3.83 billion, according to I/B/E/S data from Refinitiv.

Citing “continued foreign exchange headwinds”, the Israel-based company lowered its 2022 revenue estimate to between $14.8 billion and $15.4 billion, down from a previously forecast $15 billion to $15.6 billion. Last year’s revenue was $15.9 billion. 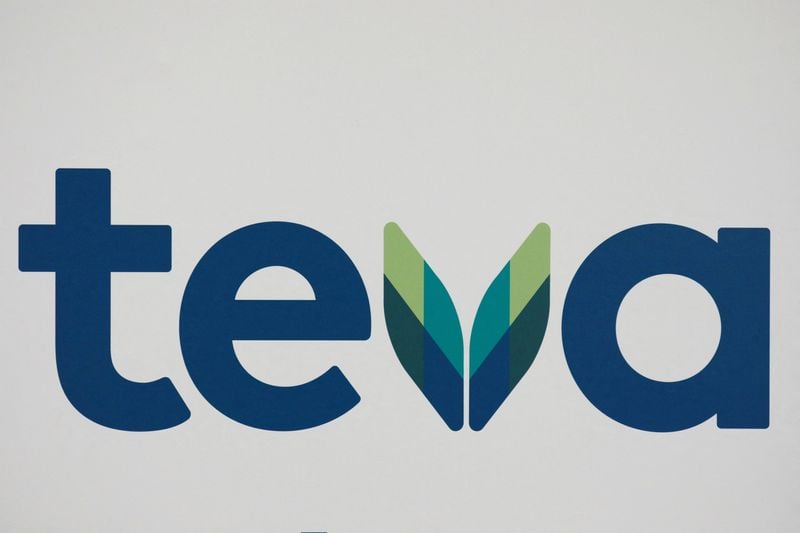