(Reuters) -U.S. Supreme Court Justice Sonia Sotomayor on Thursday rejected a bid to prevent New York City from enforcing its COVID-19 vaccine mandate for municipal workers against a group teachers, firefighters and others who challenged the policy.

The justice denied an emergency request, received by the court on Nov. 4, to block the policy by individual municipal workers, as well as a group called New Yorkers For Religious Liberty, while their appeal of lower court decisions siding with the city proceeds.

Sotomayor, who is the justice designated by the court to act on emergency matters arising from New York and certain other states, has repeatedly rebuffed challenges to New York City’s vaccine mandate including by a police detective in August and public school teachers and assistants last year.

The court as a whole in June refused to take up a religious challenge to New York state’s vaccine mandate for healthcare workers.

New York City in August 2021 ordered employees in the largest U.S. public school system to be vaccinated against COVID-19. Two months later, the city ordered all municipal workers to get the vaccine.

The COVID-19 vaccines authorized by the U.S. Food and Drug Administration have been strongly recommended by federal health officials and public health experts. But many Americans have refused to get vaccinated.

The plaintiffs in the latest challenges also contend that forcing them to take the vaccine violates the U.S. Constitution’s First Amendment bar on religious discrimination.

Among the plaintiffs’ claims is opposition to any COVID-19 vaccine whose testing or development relied on cell lines from aborted fetuses.

The plaintiffs challenged the city in three lawsuits, but federal judges ruled against them in August. The Manhattan-based 2nd U.S. Circuit Court of Appeals in October denied an injunction pending appeal in the cases.

(Reporting by Andrew Chung in New York; Editing by Will Dunham and Grant McCool) 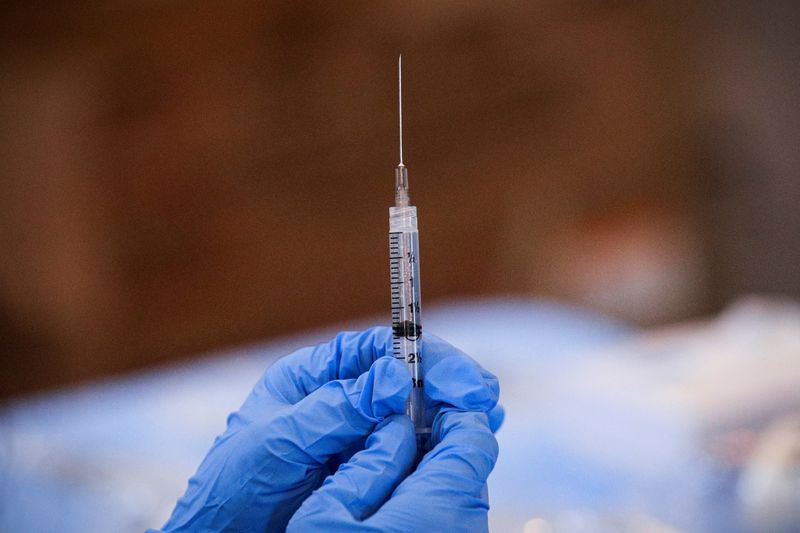 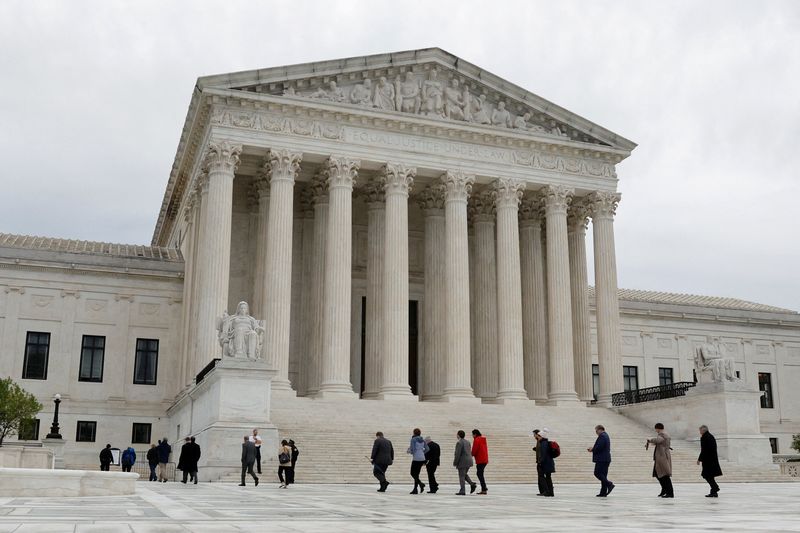