By Chiara Elisei and Dhara Ranasinghe

LONDON (Reuters) -Britain’s external deficit is a worry and there are questions over the country’s competitiveness long-term, while the new Italian government’s medium-term fiscal plan appears “realistic”, senior analysts at S&P Global said on Friday.

The ratings agency cut the outlook for Britain’s AA credit rating in September to “negative” from “stable.”

A Sept. 23 plan for around 45 billion pounds of unfunded tax cuts and a plan to cap energy tariffs for household and businesses sent sterling and bond markets into a tailspin. Markets have since stabilised with focus turning to new finance minister Jeremy Hunt’s Nov. 17 plan aimed at bringing down public debt.

“There are long term questions about the competitiveness of the UK economy, … (on) why the weakness of sterling doesn’t seem to have really improved the overall balance of payments position,” said Gill.

S&P chief EMEA economist Sylvain Broyer said that while he expected a recession in the UK to last three to four quarters, a resilient labour market was a bright spot.

Data earlier on Friday showed Britain’s economy shrank in the three months to September at the start of what is likely to be a lengthy recession.

On Italy, Gill said that the medium-term fiscal programme from the new government looked “realistic”, but the final budget for 2023 has not been released yet.

“We’re waiting to better understand how they’re going to go up and out, maybe better targeting energy subsidies,” he said.

Italy on Thursday approved a 9 billion euro ($8.96 billion) package to soften the impact of high energy prices, increase gas output and preserve stocks ahead of the winter.

With the fiscal impulse heading towards tightening next year and even further in 2024, Italy’s economic growth will have to come from other sources, such as the European Union’s recovery fund, Gill said.

Italy is one of the main beneficiaries of the post-COVID recovery fund.

“There’s also a lot of work to be done there and implementing the next round of milestones and objectives to ensure that all the disbursements are made… But there’s a strong incentive for doing that,” he added.

S&P’s Broyer added that he did not expect euro zone inflation to peak before year-end, while the European Central Bank could start its debate on quantitative tightening around the same time.

“The ECB will talk more and more about reducing its balance sheet. We expect (it) to be a very gradual process,” Broyer said. 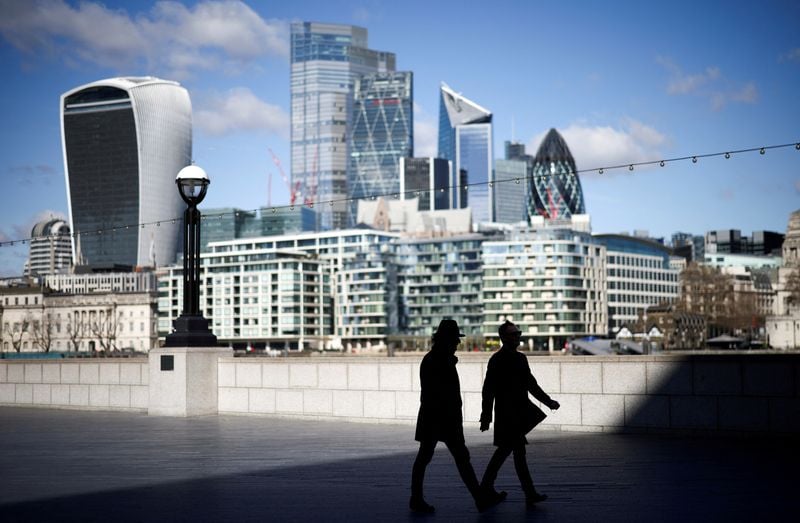 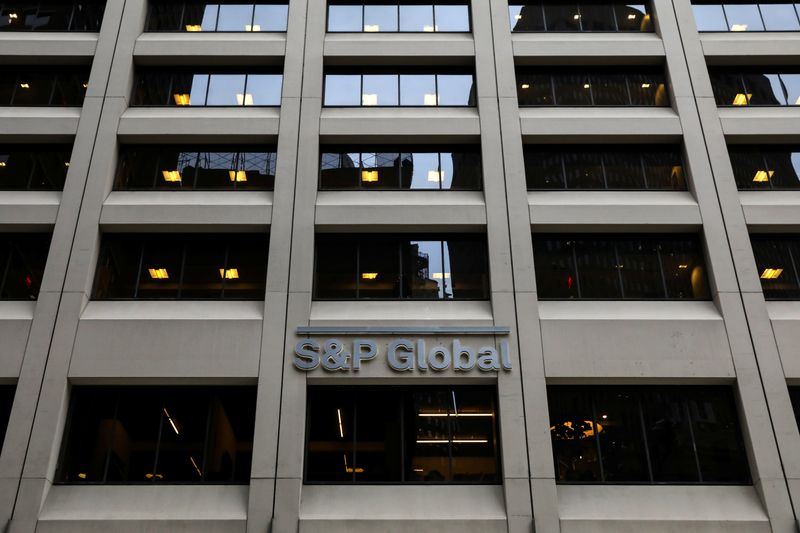