Ancora said the cash-and-stock deal, which includes about $1 billion of debt, “puts leadership’s interests ahead of shareholders’ best interests,” in a letter to IAA’s board.

The deal, which Ritchie Bros announced last week, was in the making for many years but gained momentum earlier this year after Ancora pushed IAA to replace its Chief Executive John Kett or sell itself.

The investor, one of IAA’s largest shareholders with an about 4% stake, however is now questioning the sales process and the absence of a go-shop period wherein the IAA board can seek other offers.

It said the market reaction to the deal signals that shareholders are dissatisfied with the premium of 19%.

“In terms of the path forward, Ancora’s strong preference is that IAA obtains improved terms from Ritchie Bros before consummating a transaction,” Ancora said.

(Reporting by Kannaki Deka in Bengaluru; Editing by Shinjini Ganguli) 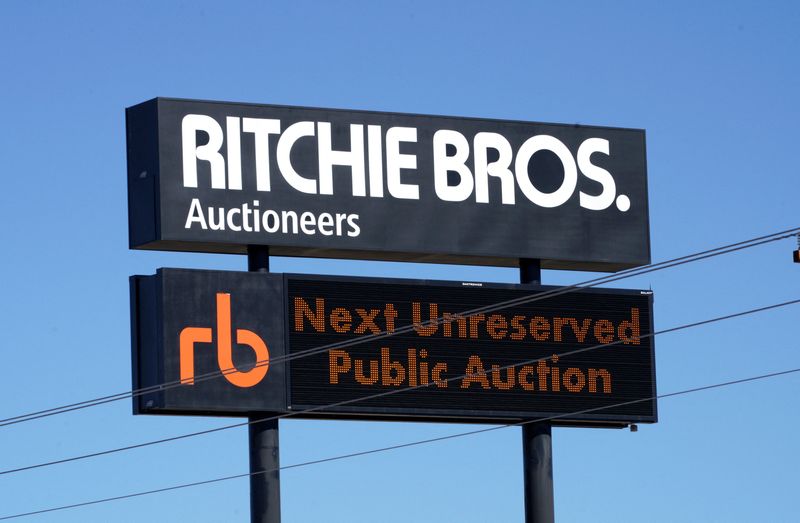