NUSA DUA, Indonesia (Reuters) – U.S. President Joe Biden said Monday he did not think Democrats in the next Congress would have enough votes to restore abortion rights nationally.

“I don’t think they can expect much of anything other than we’re going to maintain our positions,” Biden said when asked at a news conference what voters could expect on abortion rights from the next Congress.

Biden made the comments after his fellow Democrats learned they had retained control of the U.S. Senate in last week’s midterm elections but as Republicans edged toward control of the House, with a handful of key races yet to be called. 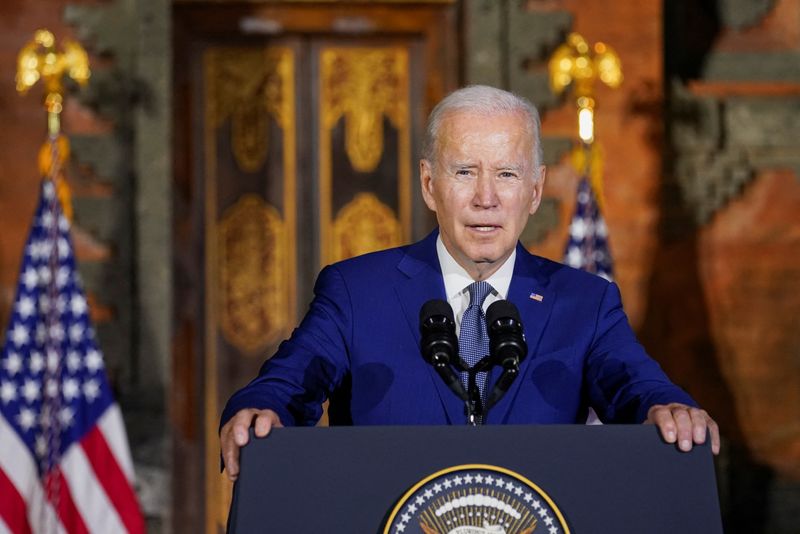