(Reuters) -SpaceX has bought an advertising package on Twitter for its satellite internet service Starlink, said Elon Musk, who owns the rocket company and the social media platform that is seeing an exodus of advertisers.

“SpaceX Starlink bought a tiny – not large – ad package to test effectiveness of Twitter advertising in Australia & Spain. Did same for FB/Insta/Google,” Musk tweeted on Monday.

Twitter, which generated more than 90% of its second-quarter revenue from ad sales, has seen advertisers flee on fears that Musk would change the company’s content moderation rules.

“At the moment, most clients are suspending their activities (on Twitter) because they’re worried about extreme content and content moderation on the site,” S4 Capital’s Martin Sorrell said.

The chief executive of Tesla Inc and SpaceX had last week told advertisers that he aimed to turn the social media platform to pursue truth and put an end to fake accounts.

He also raised the possibility of Twitter going bankrupt days after disclosing that the platform had seen a “massive” drop in revenue and blamed activist groups pressuring advertisers.

A Platformer reporter said on Monday citing an internal email that Twitter has locked down its code base, freezing any production changes to its systems until further notice.

Meanwhile, Tesla shares fell 4% after Musk said he had “too much work” on his plate, with investors worrying he is too preoccupied with the social media platform when the world’s most valuable automaker is facing production hurdles and rising competition. 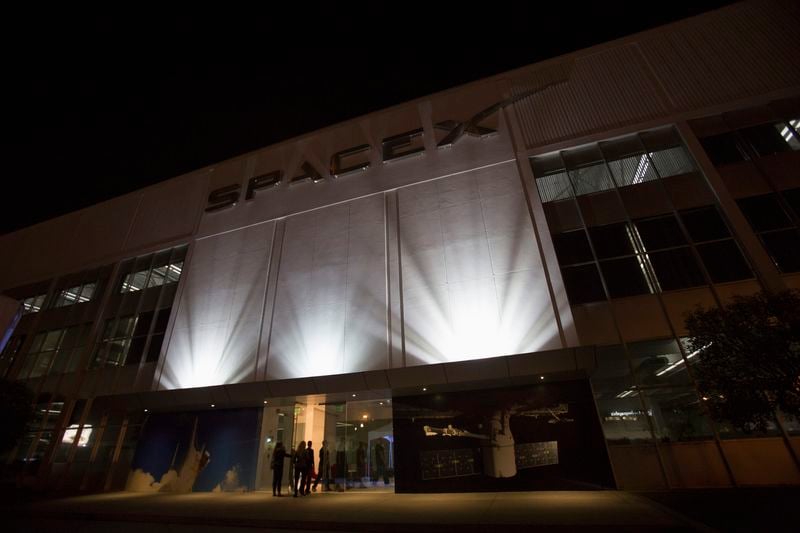