COLOMBO (Reuters) -The crisis-hit Sri Lankan economy can turn around by the end of 2023 if budget policies, which are not limited to the International Monetary Fund’s recommendations, are followed, President Ranil Wickremesinghe said on Monday.

IMF recommendations have only been looked at to stabilise the economy, Wickremesinghe, who is also the country’s finance minister, told parliament, delivering the first annual budget since he took office in July.

The budget included measures aimed at reducing the government’s deficit as Colombo seeks to secure an IMF bailout package to help the country recover from its worst financial crisis in decades.

Soaring inflation, a weakening currency and low foreign exchange reserves have left the island of 22 million people struggling to pay for imports of essentials such as food, fuel and medicine.

Mass unrest forced the previous president and prime minister out of power, and the country remains vulnerable to political instability as fears of a global recession have added to the problems for an economy that suffered a catastrophic contraction.

Wickremesinghe laid down several medium-term targets for the government: increasing international trade as a percentage of GDP by more than 100%, annual growth of $3 billion from new exports over the next 10 years as well as attracting $3 billion in foreign direct investment over the same period.

He also said the government planned to reduce debt to less than 100% of GDP over the medium term and achieve economic growth of around 7-8%.

“With a lot of taxes already implemented, on the revenue side the budget primarily seems to be aiming towards tax administrations, reducing the leakages and broadbasing the tax net,” said Trisha Peries, head of research at CAL Group.

Some issues gained as much as 1.6 cents in the dollar, but this was broadly in line with wider market moves and the country’s dollar-bonds are still bid at deeply distressed levels of 23-25 cents, according to Tradeweb.

Mathew said debt restructuring would be a crucial short-term solution to the island’s problems, but reforming loss-making state-owned enterprises, which was listed in the budget, would be critical in putting the economy back on track over the longer-term.

Analysts also said tax collections would be vital for the country, since it was unlikely to be able to cut expenditure massively in an effort to fund the welfare schemes, while the government’s ability to meet its interest payments will also be watched.

Sri Lanka’s economy could recover in the “latter part of 2023”, the central bank said recently, adding that this would be dependant upon policymakers implementing reforms quickly and effectively.

Sri Lanka signed a staff-level agreement with the IMF in early September but needs to get financing assurances from multiple creditors, including China and Japan, to secure disbursements.

A deal with the IMF is also essential for Sri Lanka to access bridge financing from the World Bank and other multilateral sources if it is to have enough foreign exchange to pay for imports.

After stabilising the economy, the government needs to steer it back towards growth or risk a repeat of the political unrest that forced President Gotabaya Rajapaksa to flee the country and resign in July.

“For the moment, I think the government has taken the right actions to reach an IMF deal, however SOE (state-owned enterprise) reforms and expenditure management is going to be something that needs to prioritised just as much as tax collection,” Peries said. 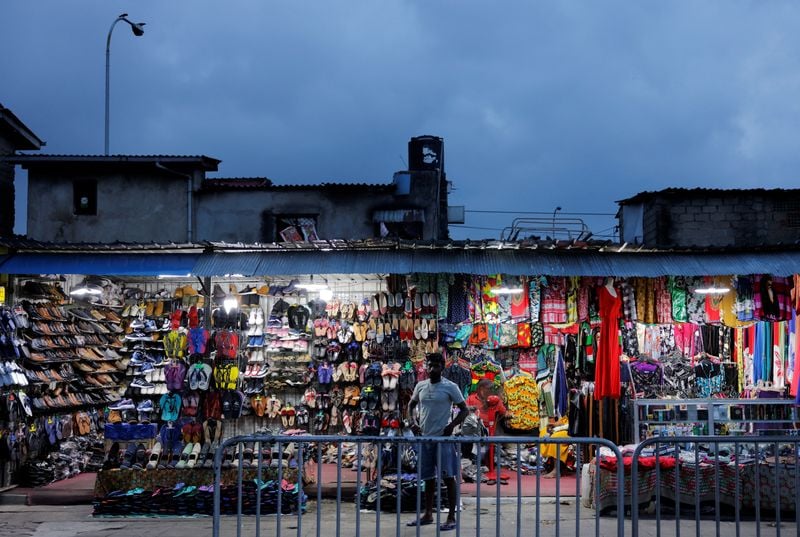 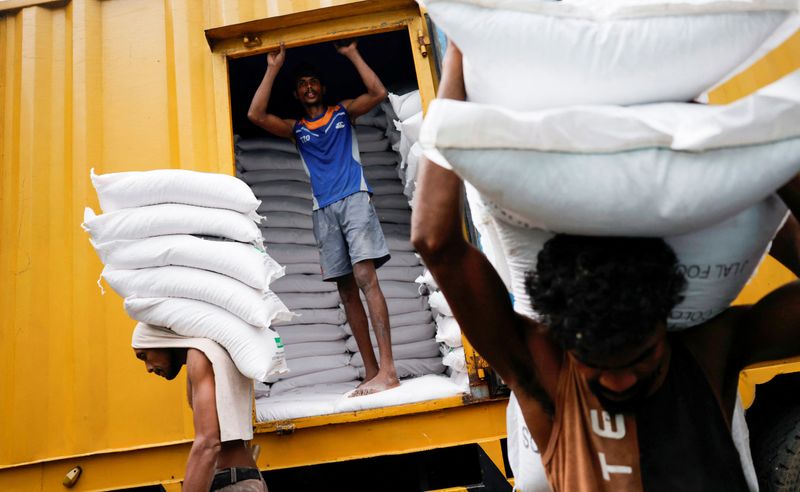 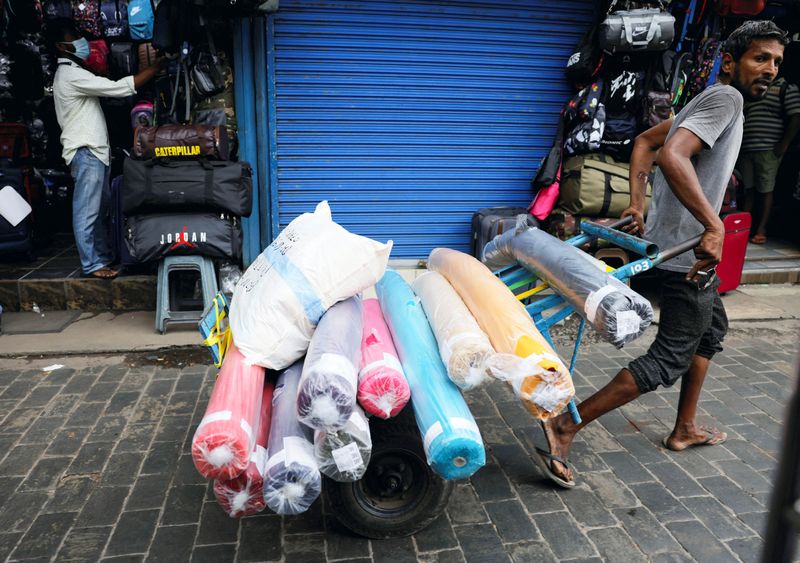 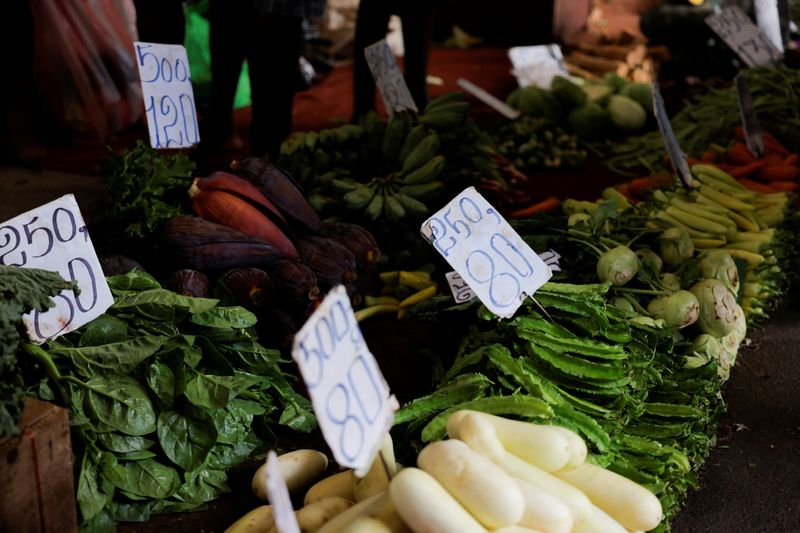 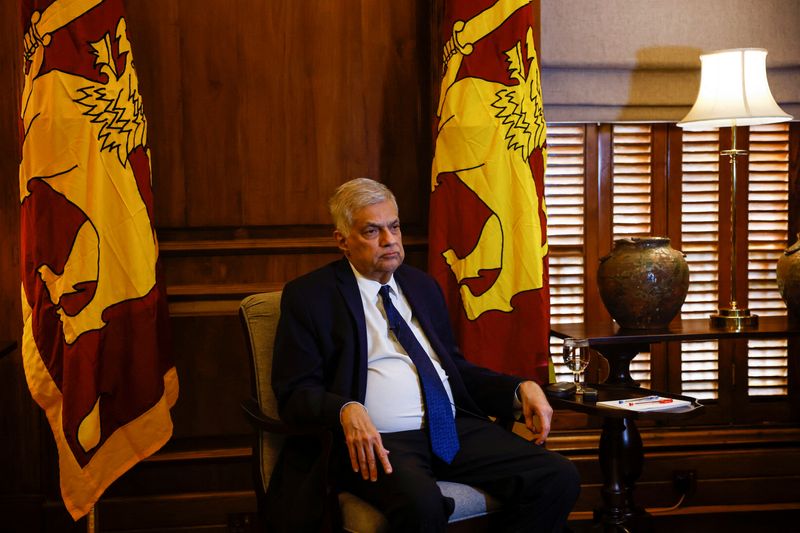 EU locked in intensifying tug-of-war with Hungary over money

EU locked in intensifying tug-of-war with Hungary over money