By Dietrich Knauth and Brendan Pierson

Ray took over from founder Sam Bankman-Fried as FTX’s chief executive after a disastrous week for the company that started with a quickly abandoned buyout effort from rival exchange Binance Inc and culminated in a Chapter 11 filing in Delaware on Friday.

In Ray’s first few days as boss, the company has been hit by regulatory probes in various jurisdictions and reports of a hack of FTX apps and $1 billion of missing customer funds.

Ray said on Saturday the company was working with law enforcement and regulators to mitigate the problems and making “every effort” to secure assets.

FTX has yet to provide the Delaware bankruptcy court with any of the information that is customary in the first few days after a bankruptcy filing, a sign that Ray and the company’s lawyers are still trying to understand its operations and past transactions following its “crash landing”, according to Jared Elias, a professor of bankruptcy law at Harvard University.

Ray, 63, on Monday declined to comment on his initial priorities as FTX’s CEO. When asked about recent work, he pointed to his role in the bankruptcy of mortgage lender Residential Capital, in which he helped recover $1.8 billion for creditors by suing mortgage originators.

Ray is no stranger to high-profile restructurings and is perhaps best known for his work on Enron, which filed for bankruptcy in 2001 amid revelations of widespread accounting fraud and corruption.

Serving as Enron’s CEO throughout its years-long bankruptcy, Ray’s work resulted in major settlements with banks accused of helping Enron deceive investors, including a $1.66 billion settlement with Citigroup in 2008.

Mark Lichtenstein, an attorney who worked on Enron’s bankruptcy, saw many parallels between FTX and that case.

“You’ve got such a meltdown, similar to Enron, sort of a run on the bank,” Lichtenstein said. “He had the calm and the gravitas to step into a firestorm.”

Attorneys who worked on Enron’s bankruptcy, one of the largest in history, said it resulted in a better-than-expected outcome for creditors, thanks to Ray’s doggedness in clawing back money based on claims of fraud, accounting malpractice and preferential payouts.

“I have seen him go head to head with some of the most prominent people in the industry,” said John Delnero, an attorney who represented the Enron entity charged with recovering money for creditors. “John doesn’t blink.” 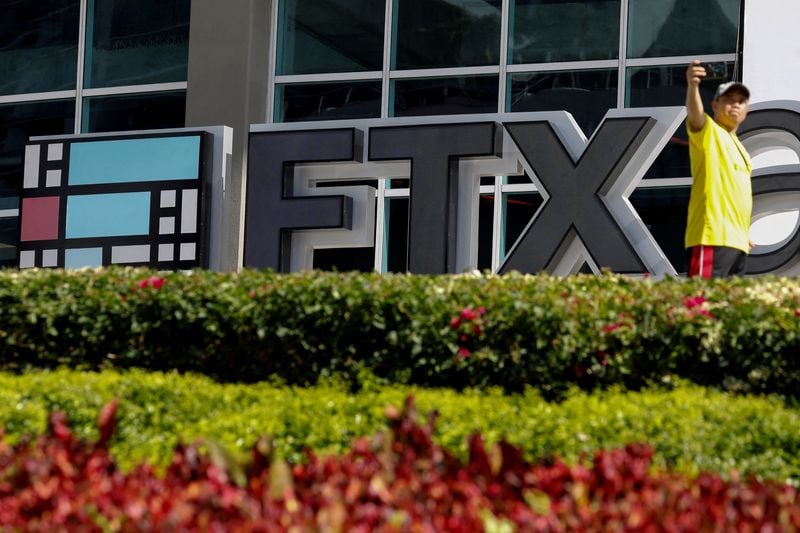