WASHINGTON (Reuters) – Republicans at a congressional hearing on Tuesday chastised U.S. Homeland Security Secretary Alejandro Mayorkas and called for his resignation over a record number of migrants arrested trying to cross the border illegally, a preview of how the party could approach control of the House of Representatives.

Mayorkas defended his department’s actions and said he had no plans to step down. On Saturday, the country’s top border official, Chris Magnus, resigned after saying he was pressed by Mayorkas to leave or be fired.

Mayorkas can expect to face more hostility from Republicans if they gain control of the U.S. House of Representatives following last week’s midterm election and they take on leading oversight roles. As of Tuesday afternoon, Republicans had secured 215 of the 218 seats needed for a majority. Democrats will maintain control of the Senate.

While Tuesday’s hearing before the House Homeland Security Committee was titled “Worldwide Threats to the Homeland,” Republicans focused intensely on the southwestern border.

U.S. authorities made a record 2.2 million migrant arrests at the U.S.-Mexico border in fiscal year 2022, which ended on Sept. 30, creating operational and political challenges for Democratic President Joe Biden.

Representative Clay Higgins, a Republican from Louisiana, pressed Mayorkas on whether he had authorized U.S. border agents to release migrants caught at the border without proper vetting, but then repeatedly cut off Mayorkas before he could answer, drawing rebukes from some Democrats.

Higgins said there were rumors that Mayorkas would resign before the start of the new Congress on Jan. 3. Mayorkas said the rumors were false.

“Alright, we look forward to seeing you in January,” Higgins said.

Later in the hearing, Mayorkas touted Biden’s border enforcement record, including the use of a Trump-era COVID order that allows agents to rapidly expel migrants to Mexico or their home countries. Mayorkas said the administration had “expelled or removed more individuals from the United States than ever before.”

Mayorkas will testify before two additional congressional committees on Wednesday and Thursday. 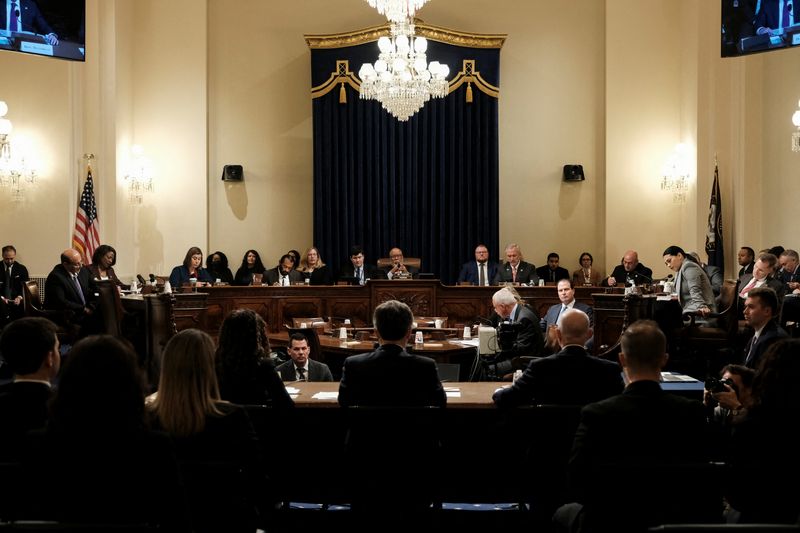 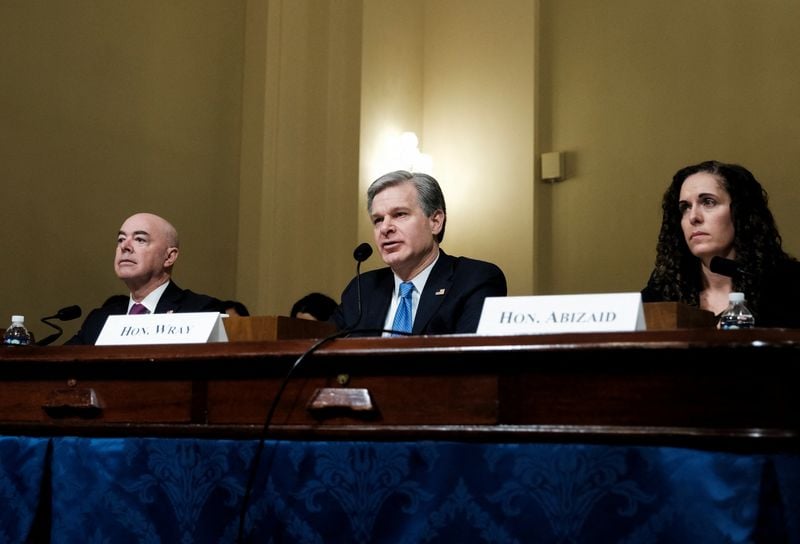 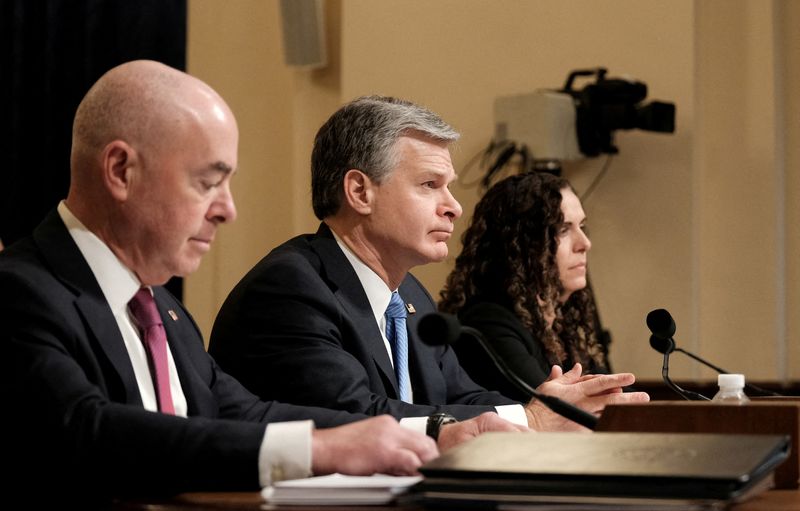 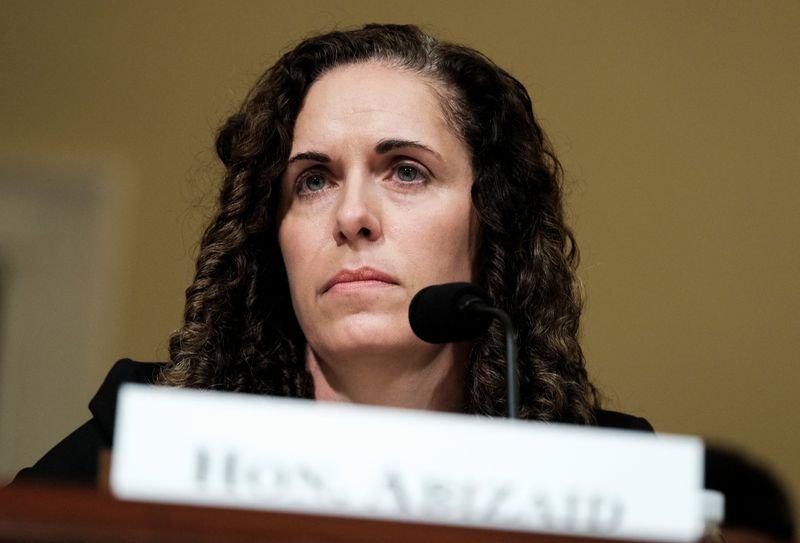 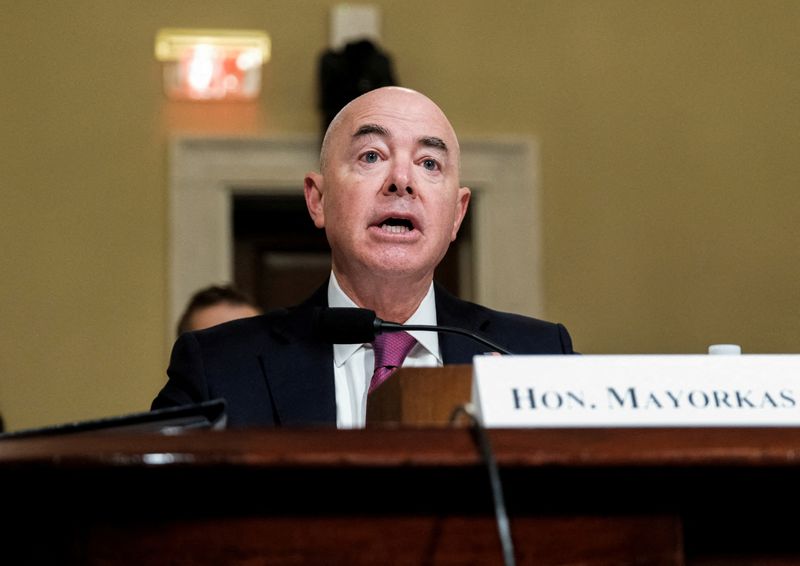