WASHINGTON (Reuters) -The U.S. Congress should prevent a potential rail strike and extend a Boeing 737 MAX 7 and 10 certification deadline before lawmakers end work for the year, the U.S. Chamber of Commerce urged on Tuesday.

The largest U.S. business group noted that three rail unions have rejected a rail contract since October, and warned in a letter that a strike would be catastrophic for the economy, costing $2 billion per day.

The International Brotherhood of Boilermakers (IBB), which represents about 300 rail employees, rejected an agreement on Monday. Railroads and unions have agreed to extend a potential strike deadline until at least Dec. 4.

The Chamber also backed Boeing efforts to waive a December deadline imposing a new safety standard for modern cockpit alerts for the MAX 7 and MAX 10.

The Chamber said Congress should extend the certification deadline until September 2024 at the earliest.

Boeing Chief Executive Dave Calhoun said last month he is confident the planemaker will get an extension from the U.S. Congress. Boeing has gotten support from major carriers like United Airlines and Delta Air Lines that have ordered MAX 10 airplanes and some pilots unions.

Last month, Republican Senator Roger Wicker unsuccessfully sought to include an extension to September 2024 to a defense bill. Republican Representative Sam Graves, who is expected to be the next chair of the House Transportation and Infrastructure Committee, told Reuters last week he supports the extension.

It is not clear if Congressional Democrats will back an extension.

Congress adopted the requirements in 2020 as part of certification reform passed after two fatal 737 MAX crashes killed 346 people and led to the bestselling plane’s 20-month grounding.

The Federal Aviation Administration (FAA) said last month some key documents Boeing submitted in its ongoing MAX 7 review are incomplete, while Boeing told the FAA it does not anticipate winning approval for the MAX 10 before next summer. 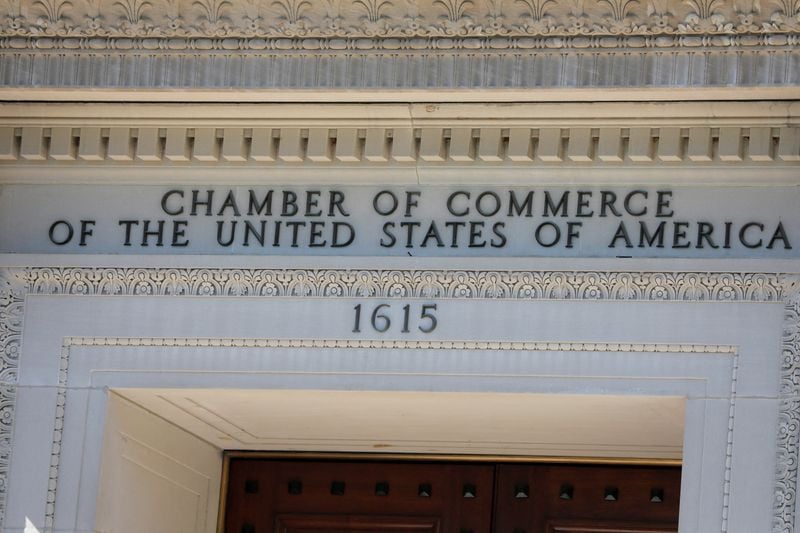 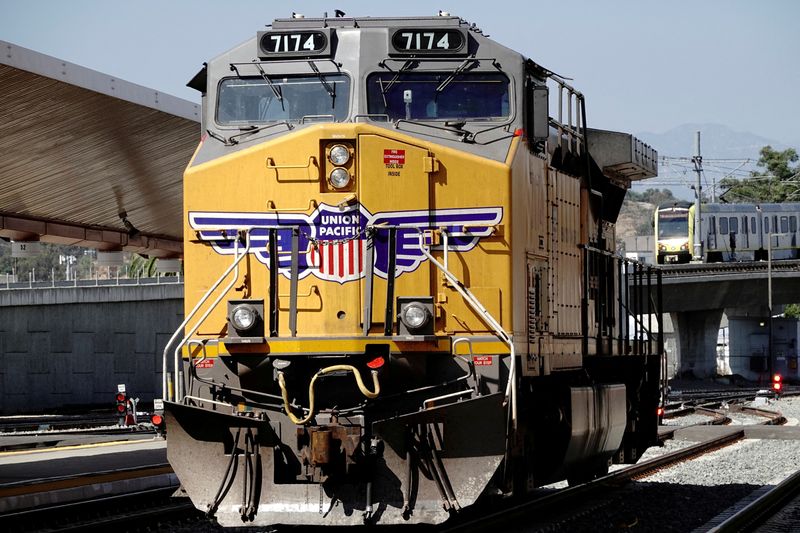 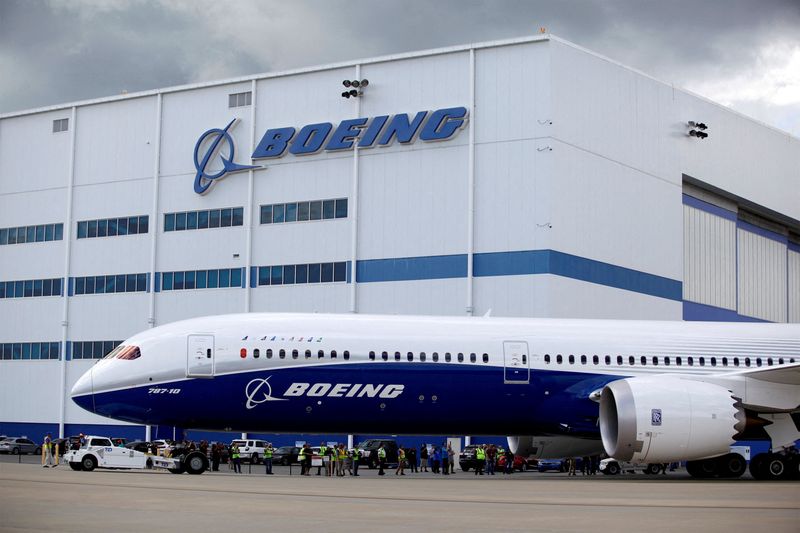