By Summer Zhen and Selena Li

HONG KONG (Reuters) – Credit Suisse has laid off about one-third of its China-based investment banking team and nearly half of its research department, sources with knowledge of the matter told Reuters, as part of a global restructuring and as its China business slows.

The sources declined to be identified as the information is confidential.

Credit Suisse declined to make specific comments on the layoffs in China when contacted by Reuters.

Two sources said that more than 20 China-based investment bankers have been notified about the job cuts at Credit Suisse Securities (China), the bank’s 51%-owned joint venture.

Credit Suisse’s China annual report shows it had 68 people in its investment banking department at the end of last year.

Confronted by stringent COVID-19 restrictions and weak growth in the world’s second-largest economy, Wall Street banks have been preparing to cut China-focused jobs in Asia, sources have said.

Reuters reported this month that Morgan Stanley was poised to announce staff cuts worldwide, with teams focusing on China-related business bearing the brunt.

At Credit Suisse’s China venture, about 10 research staff have been let go, the sources said. The department had 24 employees as of the end last year, its annual report shows.

Earlier this month, Reuters reported that the bank was slashing jobs in Asia, including eight roles based in Southeast Asia.

Last month, Credit Suisse announced a 4 billion Swiss franc ($4.18 billion) capital raising and thousands of job cuts as it plans to scale back its scandal-hit investment bank in a shift towards banking for the wealthy.

The bank’s Asia Pacific CEO Edwin Low told Reuters earlier this month that “China and Hong Kong will be the biggest growth market” for Asia Pacific headcount, as it aims to start offering wealth management services in China next year after securing full ownership of its local securities venture. 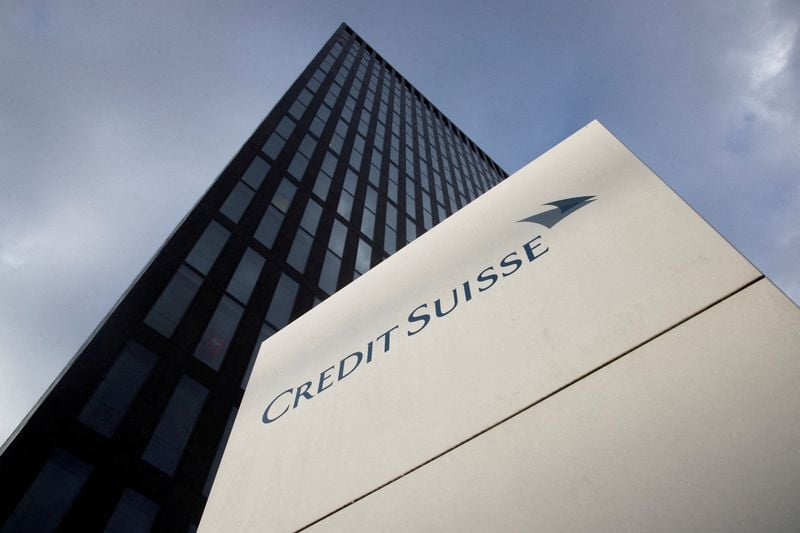