LONDON (Reuters) – Postal workers, teachers and university staff across Britain went on strike on Thursday to demand better pay, with warnings that there will be more industrial action and widespread disruption in the run-up to Christmas.

More than 70,000 staff at British universities, teachers across Scotland and Royal Mail postal workers walked out amid a growing number of disputes as workers and businesses grapple with a cost of living crisis.

The general secretary of the University and College Union (UCU), Jo Grady, said the planned three-day walkouts were the “biggest strike action in the history of higher education” due to a dispute over a pensions, working conditions and pay.

Teachers across Scotland also began the first day of strikes in almost four decades after talks on a pay deal with the Scottish government and COSLA (the Convention of Scottish Local Authorities) broke down.

The Educational Institute of Scotland trade union called its members in “all of Scotland’s schools” to strike, with classes closed to pupils after months of negotiations failed to yield a satisfactory pay agreement.

A spokesperson at COSLA said the union needed to “recognise that these are extremely challenging financial times”.

The long-running pay dispute between the post and parcel company and the Communication Workers Union (CWU) is one of many raging across the country, including a pay row with railway workers who have announced planned strikes over two months before and after the Christmas holiday.

Rail union leaders are due to meet the transport minister later on Thursday.

Senior government minister Michael Gove said there needed to be fruitful negotiations between employers and unions.

“My first thought is for those people who are affected by the strike action, people who, whether it’s disruption to the Royal Mail or to transport, find that their everyday lives are disrupted,” he told BBC TV.

“What I want to see is people able to go about their daily lives without disruption.” 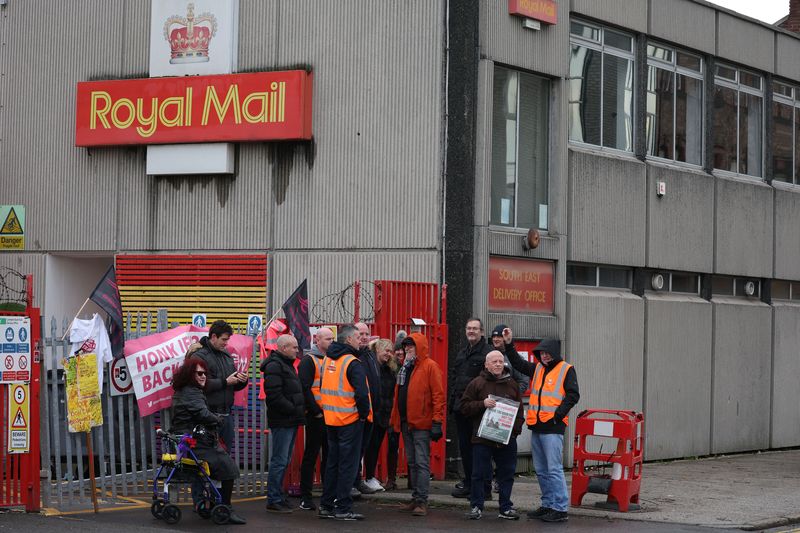 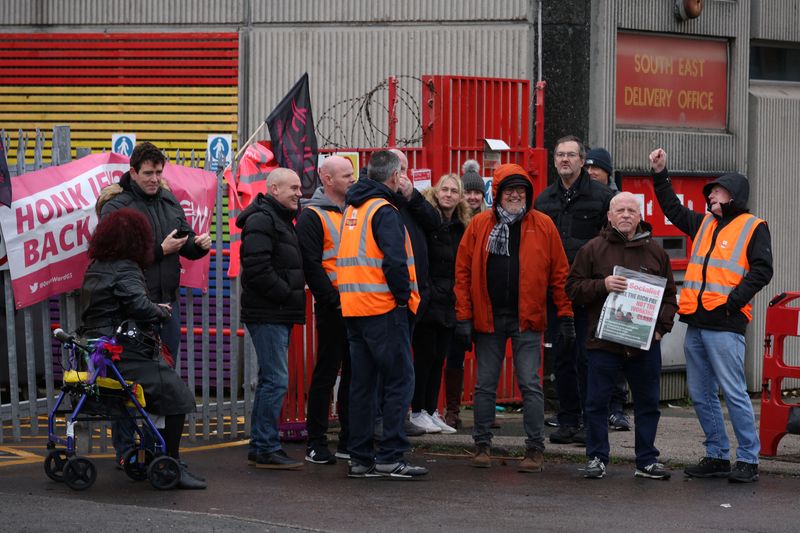