BERLIN (Reuters) – Germany’s lower and upper houses of parliament passed a welfare reform on Friday that will raise unemployment benefits from the beginning of next year and provide new help to train people who are out of work.

The reform is less ambitious than one originally planned by the left-leaning government, which the conservative opposition blocked in the upper house of parliament last week.

German Labour Minister Hubertus Heil had called on a mediation committee to resolve the deadlock, after which the government and conservatives agreed the revamped version, which comfortably cleared both houses.

The main change to the original plan is the removal of a so-called “trust period” of six months, during which job seekers would have received full benefit payments even if they failed to appear at appointments.

The change means the amended reform, which will introduce Buergergeld, or “citizens’ money”, loses a key distinction from the Hartz IV system it will replace, which also sanctions people who reject job offers.

Under Hartz IV, introduced in 2005 at a time of low growth and high unemployment, recipients of unemployment benefits could have their payments cut if they reject a job offer. Experts say the benefits it offers fail to cover basic living costs.

The overhaul will still put more money into the pockets of recipients of state benefits and offer more to those in vocational training. 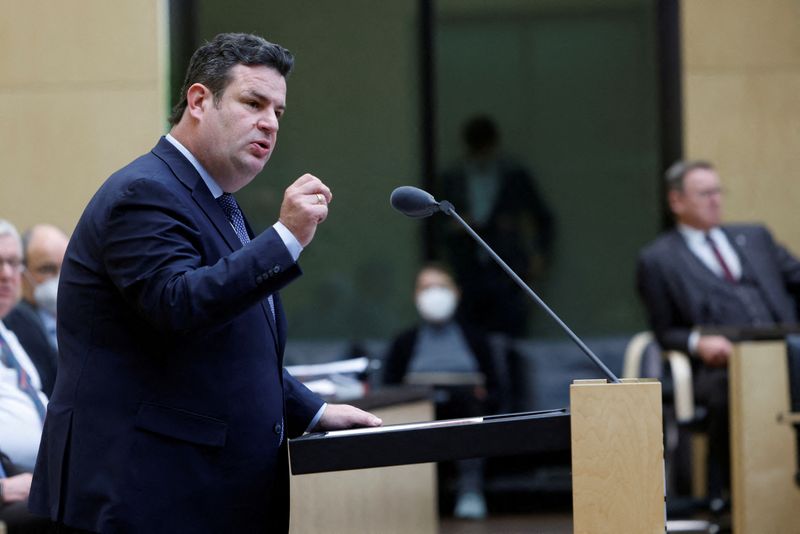 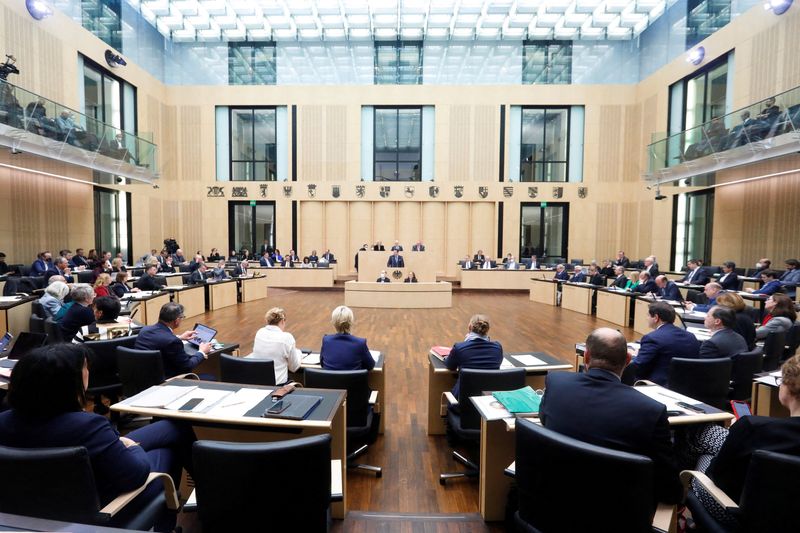 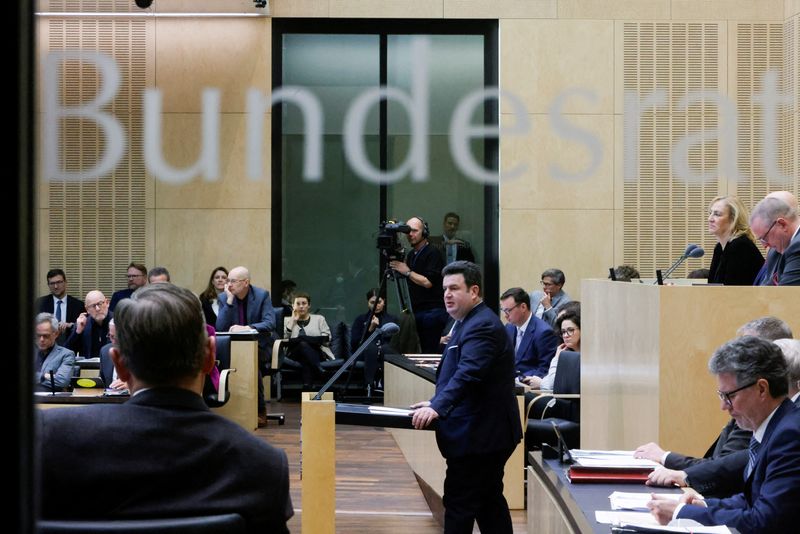 Toronto home prices fall 1% in November; down roughly 19% from peak

Toronto home prices fall 1% in November; down roughly 19% from peak