NEW DELHI (Reuters) – India’s federal rural development ministry has formed a panel to revamp its only job guarantee scheme in the hope of directing more work to the country’s poorer regions, a senior government official said on Friday.

The Mahatma Gandhi National Rural Employment Guarantee Scheme, or MNREGA, was in high demand in the Asian nation’s rural areas as they emerged from the pandemic amid soaring inflation and limited non-farm job opportunities.

Residents of relatively affluent states, however, may have fared better in securing work under the key anti-poverty job program, triggering calls for changes to the scheme, the official, who did not wish to be named, told reporters in New Delhi.

“The panel will recommend institutional mechanisms, including governance and administrative structures, for more effective utilization of funds, especially to address poverty,” the official said.

The panel, which is expected to submit its report by January, will examine expenditure trends across various states and identify reasons for variations, the official added.

The federal rural development ministry, which manages the program, did not immediately respond to a request for comment.

The government’s expenditure on job guarantees is among the largest social sector spends it budgets for. New Delhi has earmarked 730 billion Indian rupees ($8.94 billion) towards the jobs scheme for fiscal 2022-23, less than the record allocation of 1.1 trillion rupees in 2020-2021.

However, the allocation could be increased in the final quarter of this fiscal. Reuters reported the government may raise rural spending to 2 trillion rupees next fiscal year.

The MNREGA jobs programme, introduced more than 15 years ago, allows citizens to enrol for work such as building roads, digging wells or creating other rural infrastructure, and receive a minimum wage for 100 days each year.

The panel now aims to redesign work opportunities available under this scheme, the official added.

The revaluation of the scheme comes as rural unemployment in India has remained above 7% for most of the current fiscal year, according to data from the Centre for Monitoring Indian Economy (CMIE), a private think-tank. ($1 = 81.6680 Indian rupees) 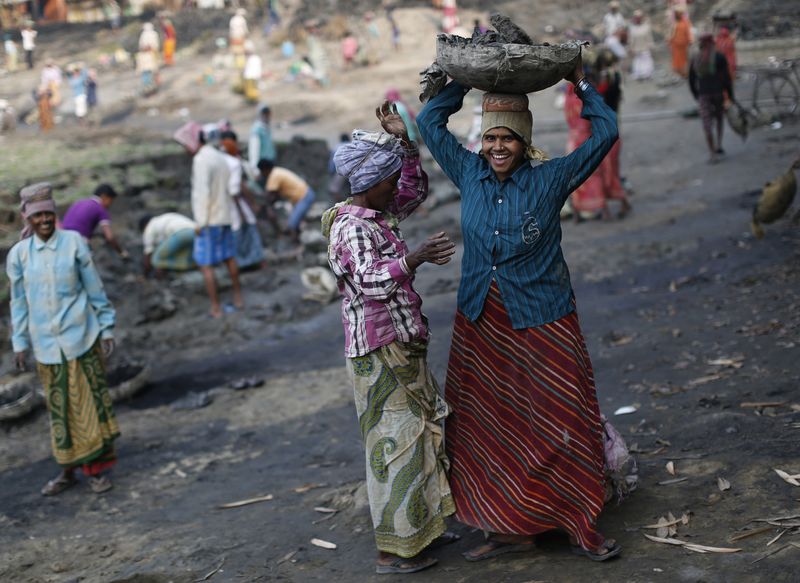