Blinken arrived in Romania on Monday evening ahead of a meetings with NATO allies and foreign ministers from the Group of Seven advanced economies.

Ukraine’s foreign minister told some NATO diplomats visiting Kyiv earlier in the day that transformers were the biggest element of the country’s power infrastructure that needed to be restored. [nL8N32O346}

The U.S. official, who briefed reporters on condition of anonymity, said Washington had been working with U.S. utilities and hardware providers and with European nations to locate equipment that can help restore high-voltage transmission stations damaged by Russian missile strikes.

Blinken would use a Tuesday meeting of a new energy coordination group that includes the G7 and other nations on to “roll out some of what the United States has been able to mobilize and our plans to get that equipment into Ukraine as quickly as possible in the next few weeks,” the official said.

The official did not specify what form the assistance would take or how much it would be worth.

Washington has also been encouraging other countries to do the same so Kyiv can avert blackouts that leave millions of people in dark and without heating in the middle of sub-zero temperatures, the official said.

Moscow was trying to deny power to Ukraine’s civilian population by targeting sub-stations, the official said, adding that those cost millions of dollars but were vulnerable to the Iranian-supplied drones used by Russia in Ukraine.

“They’re out in the open, they’re not in buildings, they’re very hard to protect,” the official said. 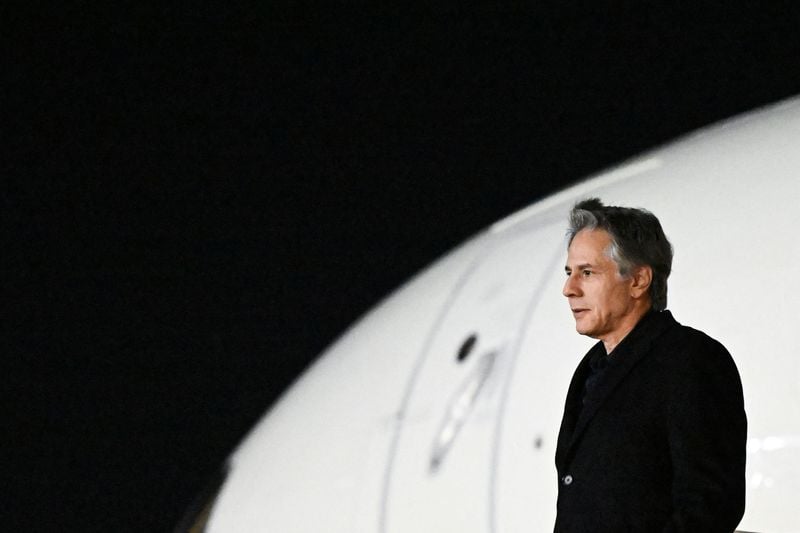 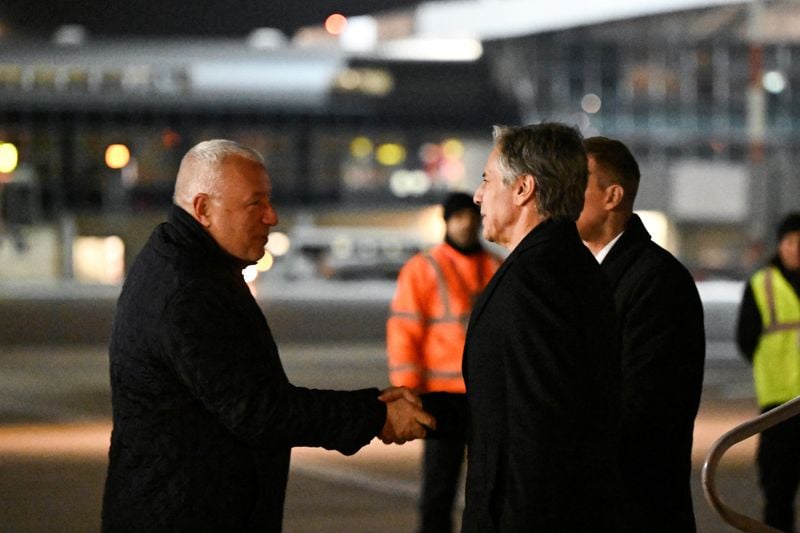 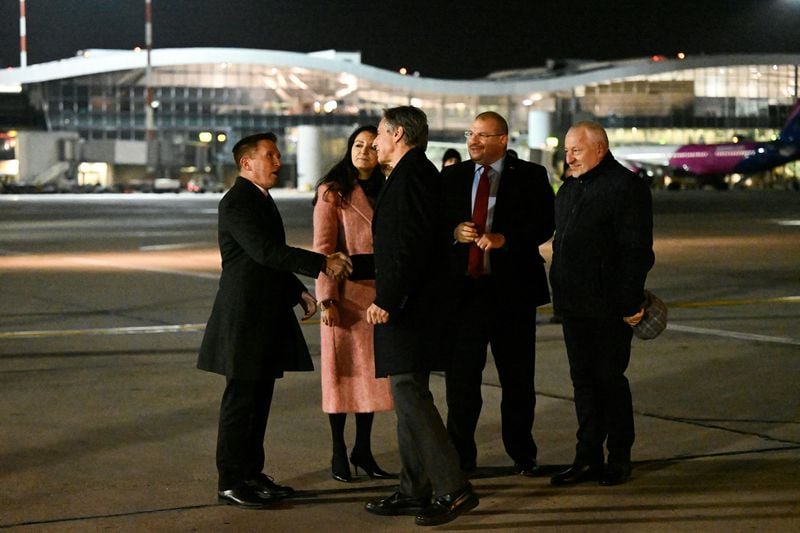