Maurizio Landini, head of the Italian CGIL union, was speaking after a meeting with the head of staff of new right-wing Prime Minister Giorgia Meloni.

Rome was on Monday reviewing optionsfor the future of the former phone monopoly as uncertainty grew about the planned CDP bid, part of a broader plan to combine TIM’s network assets with those of smaller rival Open Fiber to create a unified broadband champion under CDP’s control. 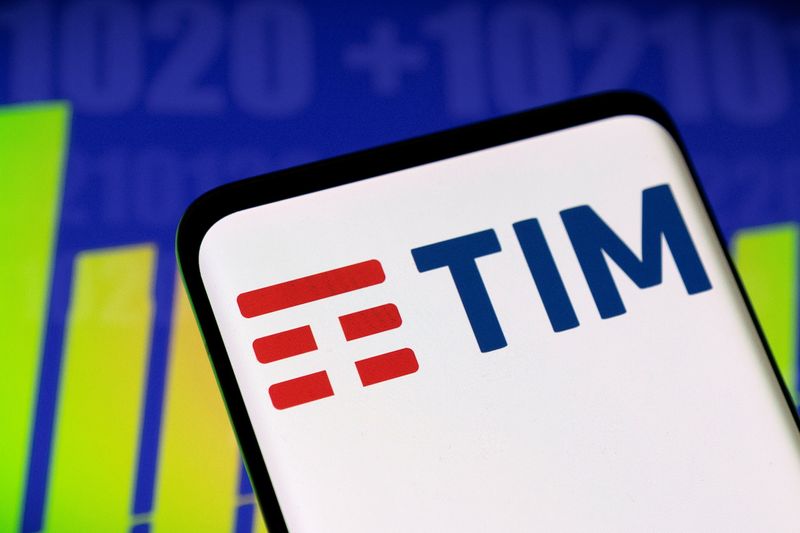