ADNOC is sharpening its focus on the gas market as Europe seeks to replace all Russian energy imports as early as mid-2024 after gradual supply cuts since Western sanctions were imposed on the country over its invasion of Ukraine.

The U.S. investment bank is working on combining ADNOC’s gas processing arm and its liquified natural gas (LNG) subsidiary into a single listed entity, the sources said, declining to be named because the matter was not public.

Both ADNOC and Goldman Sachs declined to comment on Tuesday.

ADNOC’s board gave the green light on Monday for the creation of ADNOC Gas, consolidating its two gas businesses.

The company plans to offer investors a minority stake in the new company through an initial public offering on the Abu Dhabi Securities Exchange next year.

ADNOC is looking at new energies, low-carbon fuels such as ammonia and hydrogen, as well as LNG and chemicals incorporated into a new business unit alongside the group’s upstream and downstream businesses.

Chief Executive Sultan al-Jaber has been the main architect of a transformation strategy the company embarked on more than four years ago, monetising assets such as the listings of petrochemicals company Borouge, fertilisers and clean ammonia products maker Fertiglobe and ADNOC Drilling. 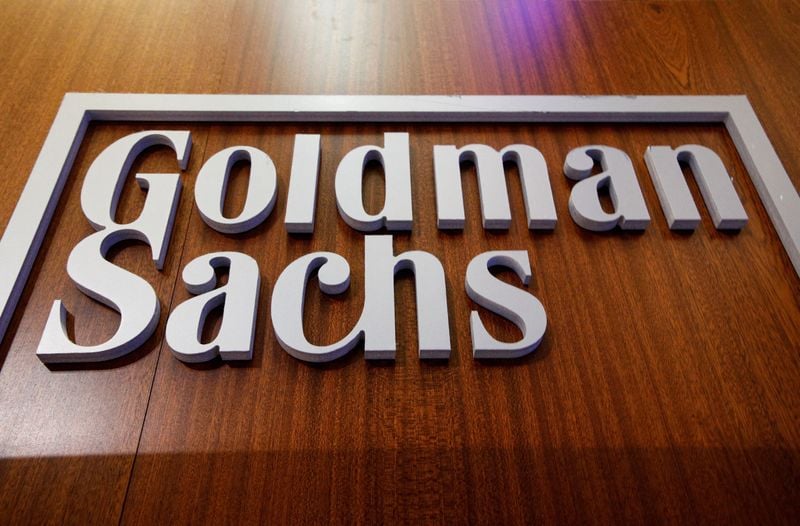 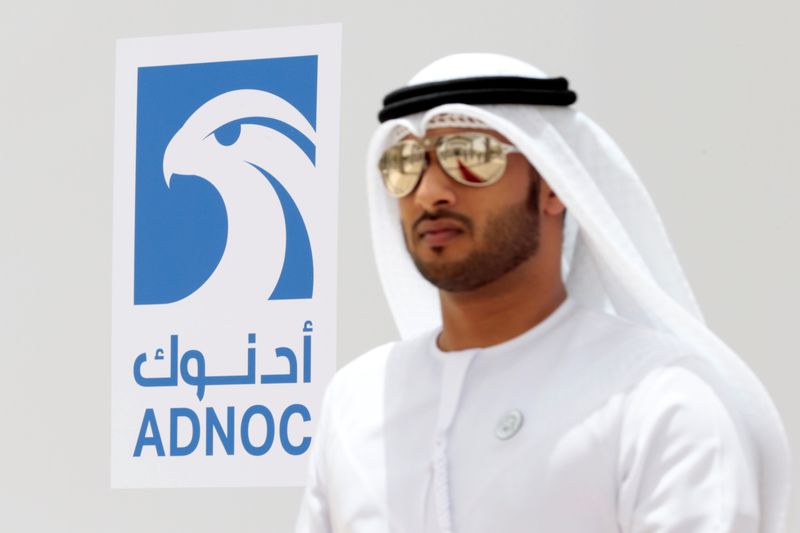