In North Rhine-Westphalia, Germany’s most populous state, annual inflation slowed this month to 10.4% from 11.0% in October. Inflation also eased slightly in Baden-Wuerttemberg, Bavaria, Brandenburg and Hesse.

However, ECB President Christine Lagarde said on Monday inflation in the 19-country euro zone has not peaked and it risks turning out even higher than currently expected, hinting at a series of interest rate hikes ahead.

Her comments, along with remarks by Dutch central bank chief Klaas Knot earlier, were likely to dampen speculation that the European Central Bank was about to take a gentler path with future rate increases.

The ECB has increased its rate on bank deposits by a record 200 basis points to 1.5% in three months to dampen demand in a bid to lower price growth.

Preliminary pan-German November data is due at 1300 GMT.

A Reuters poll of economists pointed to national inflation, harmonised to compare with other European Union countries, easing to 11.3% in November from 11.6% in October. 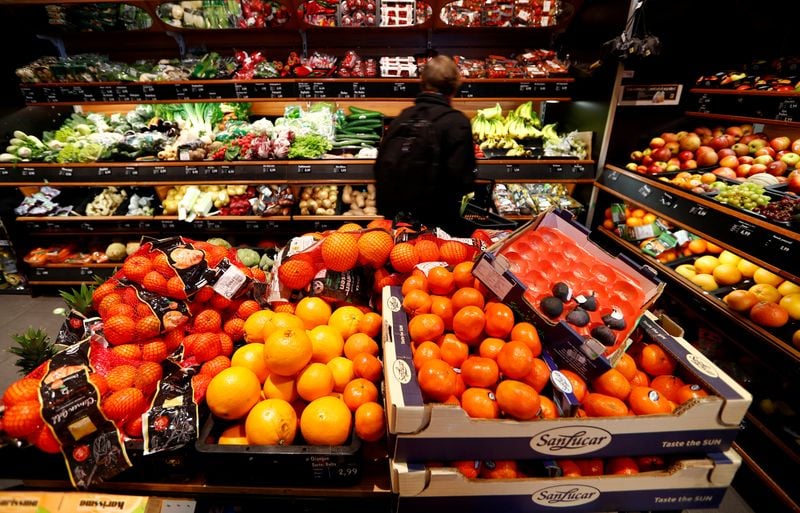