By John McCrank and Chris Prentice

(Reuters) -Virtu Financial Inc took the extraordinary step of suing the U.S. Securities and Exchange Commission, alleging on Tuesday its primary regulator had not responded to a public records request.

Virtu, a market maker with a large equities business, said it submitted a Freedom of Information Act (FOIA) request in June to determine if the SEC had met legal requirements to evaluate potential investor harm and market risks while considering new rules for the handling and execution of retail stock orders.

Any changes could impact Virtu’s business.

“What we’re doing is exercising our rights as citizens … to understand what this Chair is looking at and who he’s meeting with,” Virtu Chief Executive Doug Cifu told Reuters.

“We think it’s important that there be clarity and transparency — that’s what the SEC requires of us as a listed company, so we’re just taking that same standard and saying, be transparent in how you’re dealing with potentially seismic changes to equity market structure,” he added.

Cifu has said Virtu may sue the SEC over potential rule changes Gensler outlined in June.

The SEC under Gensler, a Democrat, has come under scrutiny from Republican lawmakers and market executives for what they describe as an aggressive and sweeping overhaul of existing rules and shortened time lines for public comment.

Agencies legally have 20 days to respond to FOIA requests, but are not required to provide all responsive documents within that time frame. FOIA requests do not always yield substantive responses and can have lengthy waiting periods. 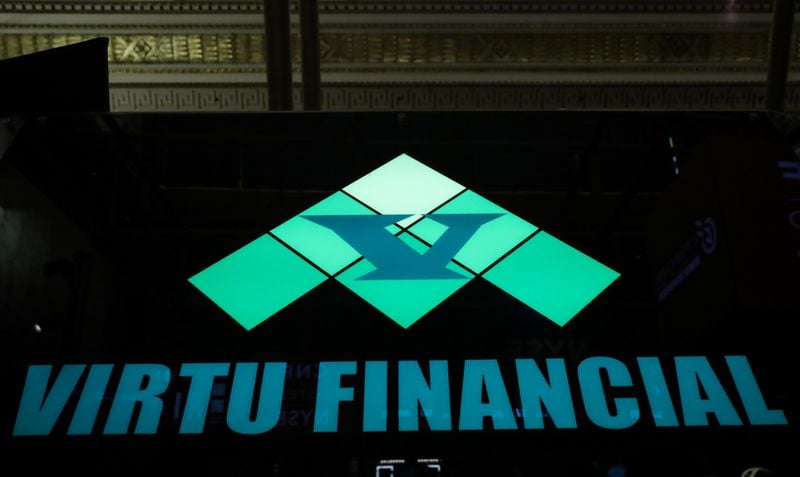 Bombardier jet deliveries to rise in 2023 on private flying boost

Bombardier jet deliveries to rise in 2023 on private flying boost