Air raid sirens blared across the country and men, women and children huddled in the capital’s cavernous metro system to take cover during the latest big wave of missile strikes since Russia’s Feb. 24 invasion of Ukraine.

Moscow has been targeting Ukraine’s power grid in intense waves of attacks since October, and state energy company Ukrenergo, which operates the national power grid, said more infrastructure had been hit on Monday

Prime Minister Denys Shmyhal later said energy facilities had been hit in the regions of Kyiv, Vinnytsia in west-central Ukraine and Odesa in the south, but that Ukraine’s energy system was still functioning.

The air force said that over 60 of the more than 70 missiles fired at Ukraine had been shot down.

“Our guys are awesome,” Andriy Yermak, head of the Ukrainian presidential staff, wrote on Telegram.

Kyiv, a city of about 3 million people, appeared to have escaped serious damage although the Kyiv region’s governor said 40% of the region’s residents had been left without power after unspecified infrastructure was hit.

After an hours-long air raid alert ended, President Volodymyr Zelenskiy told fellow Ukrainians that air defences had “shot down most of the missiles.” Kyiv officials said nine out of 10 missiles fired at the capital had been shot down.

AIR STRIKES HAD BEEN EXPECTED

Kyrylo Tymoshenko, deputy head of the presidential office, said missiles had crashed into buildings in Zaporizhzhia in the southeast, destroying several houses and killing two people. Three people were wounded, including a small child, he said.

Water supply in Odesa region had been stopped as all pumping stations and reserve lines had lost power, the regional water company announced on Telegram.

The new attacks had been predicted for days. They finally came with the temperature in Kyiv minus 5 degrees Celsius (23 degrees Fahrenheit). Residents had just been told that emergency blackouts were over after earlier damage was repaired.

Russian forces have increasingly targeted Ukrainian energy facilities as they faced setbacks on the battlefield, causing power outages as winter sets in.

Disruptions to the electricity supply in neighbouring Moldova were reported by the Moldelectrica electricity company. It later said that no consumers had lost power and that the risk of new shutdowns had passed.

Moldovan police found fragments of a missile that came down in a region of northern Moldova near the border with Ukraine, state information portal Prima Sursa quoted the police as saying. 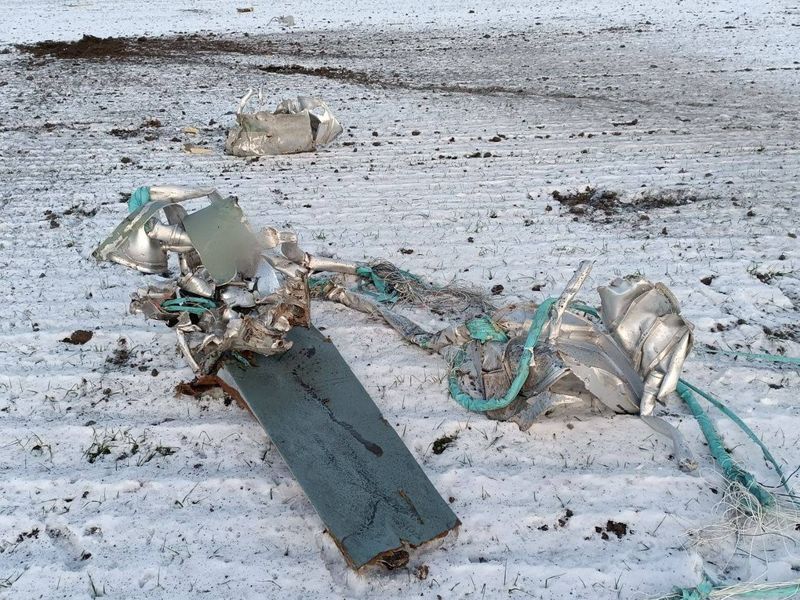 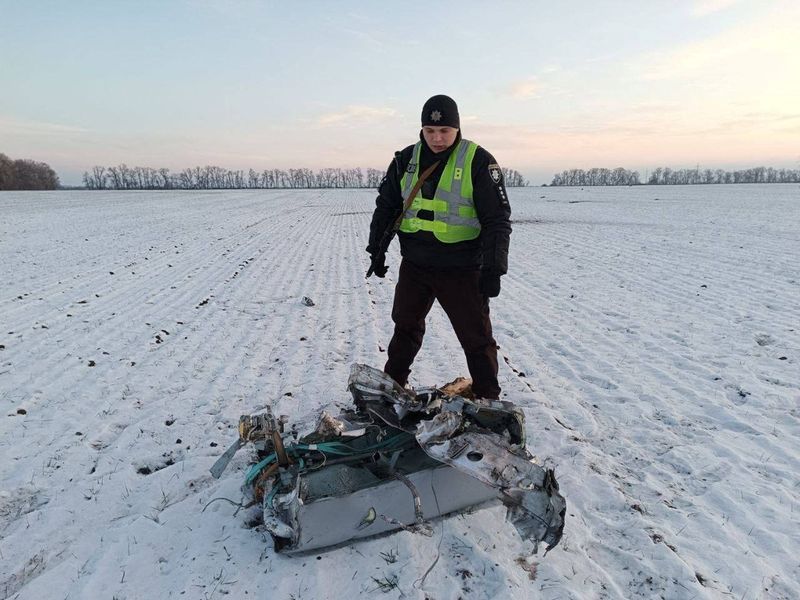