(Reuters) -Pfizer Inc and its German partner, BioNTech SE, fired back at Moderna Inc on Monday in a patent lawsuit over their rival COVID-19 vaccines, seeking dismissal of the lawsuit in Boston federal court and an order that Moderna’s patents are invalid and not infringed.

Moderna first sued Pfizer in August, accusing the company of violating its rights in three patents related to innovations that Cambridge, Massachusetts-based Moderna said it pioneered before the COVID-19 pandemic.

Moderna has also filed a related lawsuit against Pfizer and BioNTech in Germany. All three companies are also embroiled in U.S. patent disputes with other companies over the vaccines.

A Pfizer spokesperson said the company and BioNTech are confident in their intellectual property and will “vigorously defend” against Moderna’s claims.

Moderna did not immediately respond to a request for comment on the Monday filing.

In its lawsuit, Moderna asked for an undisclosed amount of money damages from Pfizer COVID-19 vaccines sold since March. Pfizer’s vaccine made over $26.4 billion for the New York-based company in the first nine months of 2022, while Moderna sold over $13.5 billion worth of its vaccine over the same period, according to company filings with the U.S. Securities and Exchange Commission.

Pfizer and BioNTech said in their Monday filing that they developed their vaccine independently, calling Moderna’s lawsuit “revisionist history” and arguing its patents “far exceed its actual contributions to the field.”

The companies argued that Moderna ignored the contributions of their scientists to foundational mRNA technology, as well as those of researchers at the U.S. government’s National Institutes of Health.

Moderna also waived its right to bring the lawsuit when it pledged not to sue other COVID-19 vaccine makers during the pandemic, the filing said, arguing the pandemic has not yet ended.

(Reporting by Blake Brittain in Washington; Editing by Matthew Lewis and Bradley Perrett) 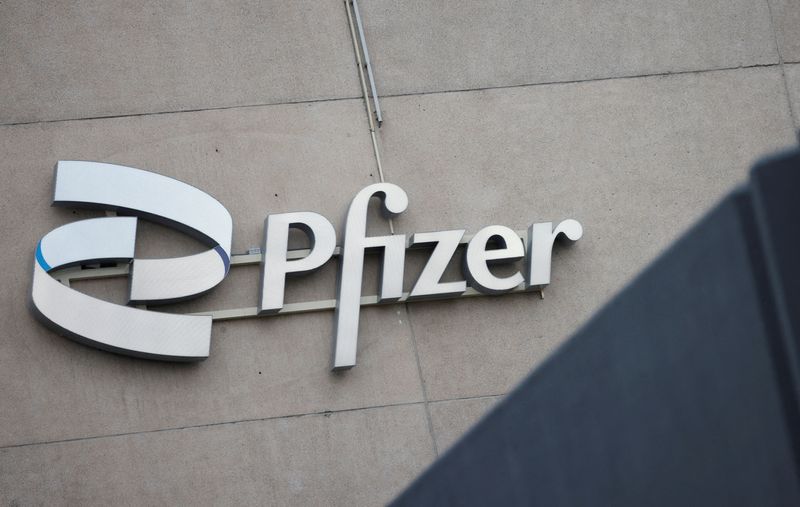 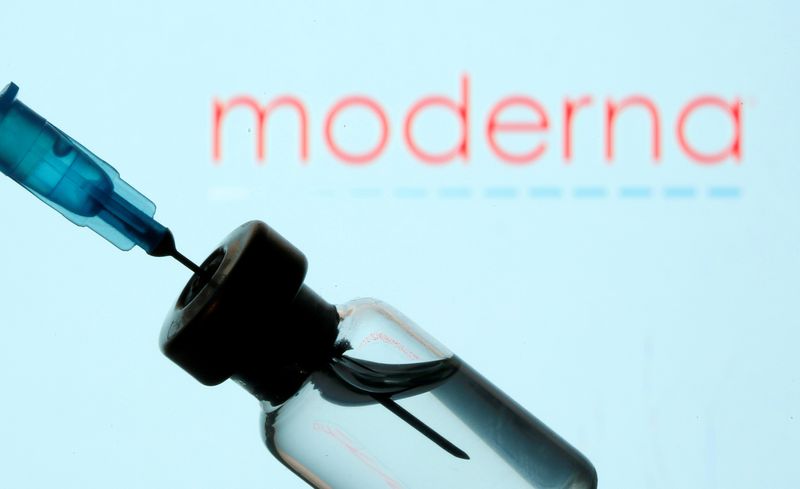