(Reuters) – Nearly 5.5 million Americans so far have signed up for health insurance for next year through the Affordable Care Act’s marketplace, an 18% increase over the same period last year, according to data released by the U.S. Department of Health and Human Services on Wednesday.

People who want to choose a healthcare plan for 2023 under the Affordable Care Act, also known as Obamacare, can enroll between Nov. 1 and Jan. 15. However, if they want to be covered as of Jan. 1 they generally need to choose a plan by Dec. 15.

Around 1.2 million of the people who have signed up for the plans are new consumers, HHS said.

The data is through Dec. 3 for the 33 states using the HealthCare.gov website for their enrollment and through Nov. 26 for the other states and the District of Columbia, which have state-based marketplaces.

In late November HHS said that nearly 3.4 million people had signed up for health plans. Last year, a total of around 14.5 million people signed up for insurance during the open enrollment period, the highest-ever number since the Affordable Care Act was passed in 2010. 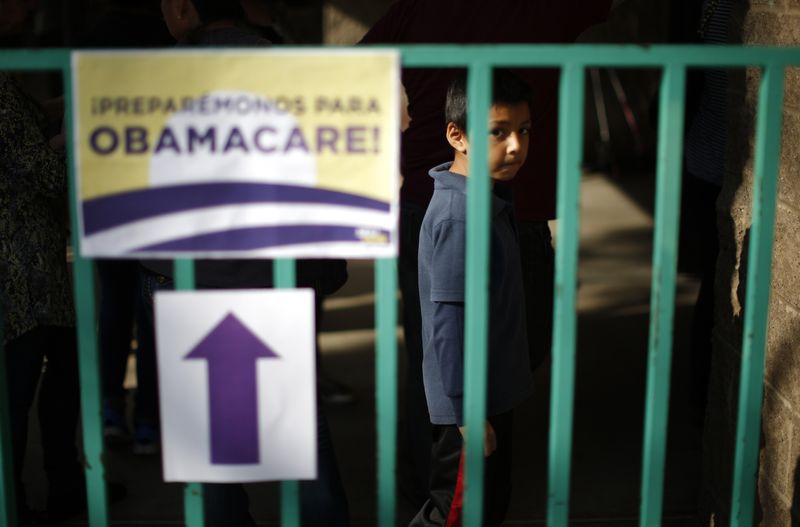