TOKYO (Reuters) -The talks between Renault SA and Nissan Motor Co over alliance restructuring are certain to spill into next year, Bloomberg reported on Thursday, citing people familiar with the matter.

The automakers are looking to make announcements toward the end of January, Bloomberg reported.

In their talks, Renault is hoping to convince Nissan to invest in its electric vehicle business, while Nissan is seeking the sale of part of Renault’s 43% stake in Nissan to put the two partners on a more equal footing.

Renault said discussions between the alliance members are ongoing and did not have further comment. Nissan said it would not comment on media speculation.

The French and Japanese automakers have been aiming to announce the new alliance structure as early as this month, Reuters reported last week.

However, they put off a Wednesday announcement of the deal as the two sides remained apart on how to share intellectual property.

If more time is needed in negotiations, the companies could opt to meet a week later from Dec.7 and are planning to be ready for an announcement the following week in London, sources previously told Reuters. 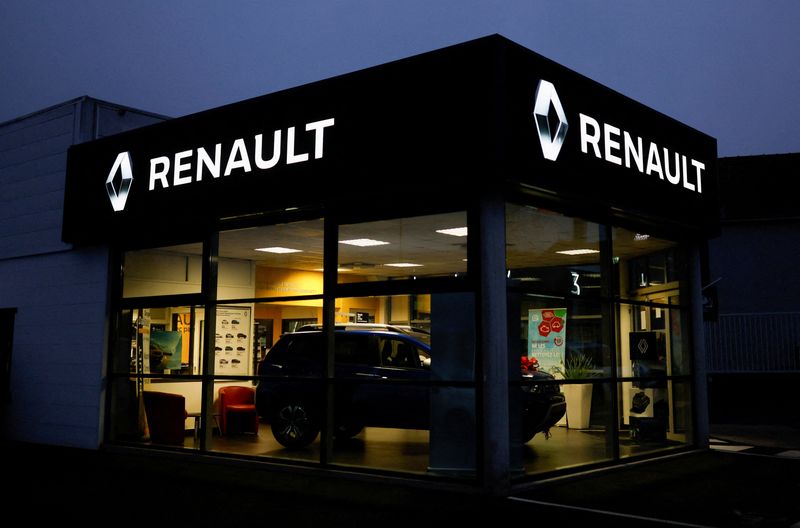