MILAN (Reuters) – Stellantis will halt production at its Atessa van making plant In Italy next week due to a parts shortage, unions said on Friday.

The stoppage will affect most of the plant’s workers, FIM, UILM and Fismic unions said in a statement.

Nicola Manzi, the local head of UILM metal mechanic union, told Reuters the shortage involved components that use micro chips, as well as other minor ones.

With over 5,000 workers and an annual production capacity of more than 300,000 units, the Atessa plant, in central Italy’s Abruzzo region, is the largest van making plant in Europe.

It makes light commercial vehicles under the brands Fiat, Peugeot, Citroen as well as Toyota.

A spokesman for the carmaker said the group has been taking decisions on operations on a day-by-day, plant-by-plant basis since the start of the COVID-19 pandemic. 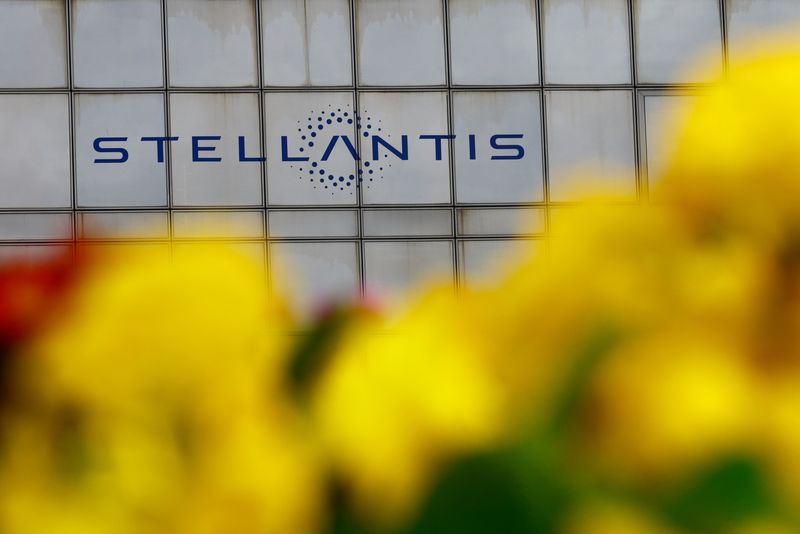