BANGKOK (Reuters) – Budget carrier Thai AirAsia is preparing its pilots and cabin crew for the return of Chinese tourists, previously its largest customer group, as the airline resumes routes across China.

The airline plans to restart flights to eight Chinese cities including Chongqing, Guangzhou, Hangzhou, and Wuhan, for which cabin crew are undergoing refresher training courses.

“In the flight, we should have at least one cabin crew who can speak Mandarin to communicate with passengers,” said cabin crew member, Sakuna Puangpipat.

She and other staff this week re-trained in smoke and fire drills, evacuation, water landing survival, and protocols for sick passengers and unexpected incidents.

Captain Damrong Phapipatkul, head of flight operations, said of Thai AirAsia’s 53 jets, 43 are currently flying while the remaining ten will return to service to accommodate Chinese passengers, the number of whom he expects will return to pre-pandemic levels by year-end. 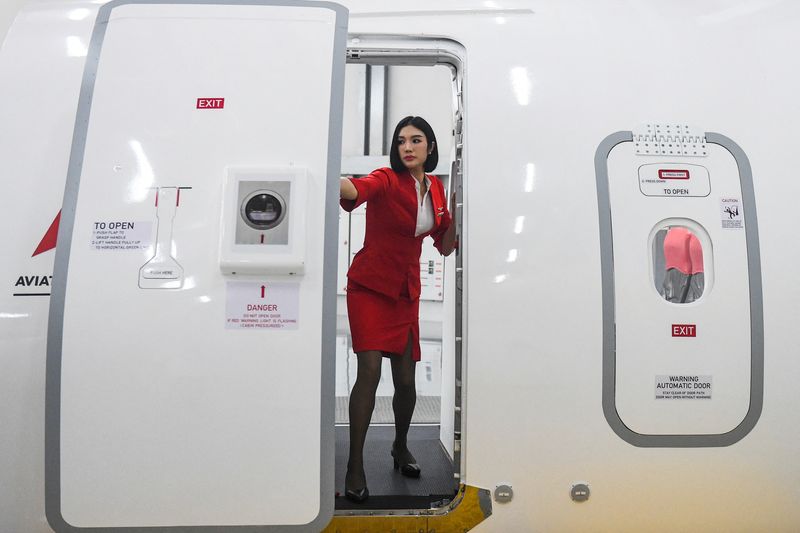 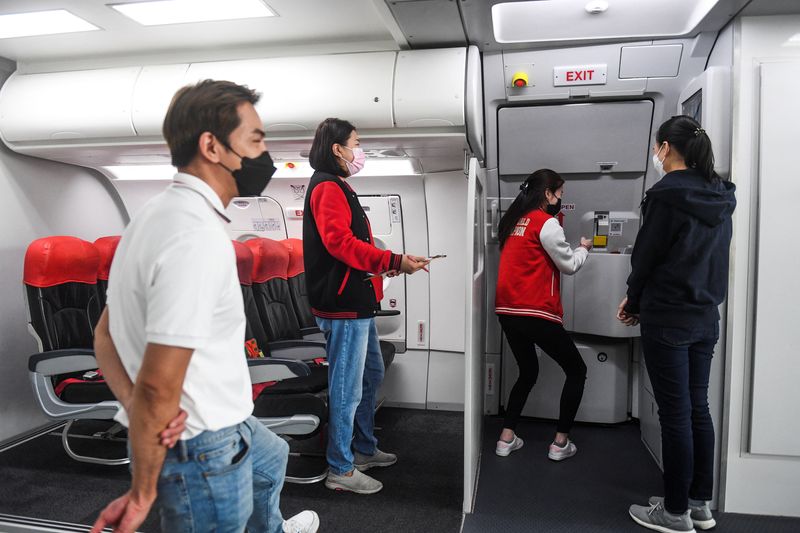