Senate Republican Leader Steven Oroho responded to Governor Phil Murphy’s announcement that planning has begun for the next iteration of his Energy Master Plan by warning that New Jerseyans can’t afford his existing green energy roadmap. 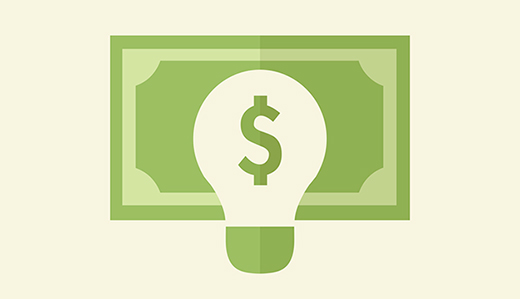 Sen. Steven Oroho responded to Gov. Phil Murphy’s announcement that planning has begun for the next iteration of his Energy Master Plan by warning that New Jerseyans can’t afford his existing green energy roadmap. (Pixabay)

“New Jersey can’t afford more of the expensive green energy extremism that Governor Murphy has been trying to impose on our families and businesses,” said Oroho (R-24). “If his next Energy Master Plan continues on the same course, New Jerseyans will lose affordable energy choices, pay higher energy bills, and be hit with costly mandates to convert our homes and businesses from gas to electric.”

Governor Murphy announced today that planning has begun for the development of a new Energy Master Plan (EMP) for release in 2024.

The current EMP, which was developed in 2019 by the Murphy administration, calls for the full electrification of New Jersey and the phase-out of the use of natural gas, both residentially and commercially, by 2050.

The New Jersey Department of Environmental Protection (NJDEP) has already begun efforts to implement Governor Murphy’s vision of an all-electric future as detailed in the 2019 EMP.

A proposed rule that would have forced the electrification of thousands of large commercial boilers across the state starting in 2025 was pulled from consideration in December after the $2 million per boiler conversion cost was revealed along with the NJDEP’s admission that operating costs for electric boilers are around 400% higher than gas versions.

Earlier this month, a commissioner for the federal Consumer Product Safety Commission created a firestorm by saying his agency could issue a national ban on the sale of gas stoves.

While the agency walked back the commissioner’s comments in response to the massive public uproar that resulted, a state-level ban on gas stoves and appliances remains the long-term goal of Governor Murphy’s plan to electrify everything.

In response to those concerns, Oroho and Senator Joe Pennacchio (R-26) announced legislation this week to protect the right of New Jerseyans to buy and use gas stoves and other gas appliances, including furnaces and water heaters.

“The green-energy zealots in the Murphy administration don’t care how much it costs New Jerseyans to implement Governor Murphy’s extreme energy plans,” added Oroho. “My Republican colleagues and I have been fighting back to stop his expensive and intrusive green energy mandates from being imposed on the Garden State. I suspect we’ll be forced to continue when the updated version of his plan comes out next year.”