New Mexico Attorney General Raul Torrez filed an extraordinary writ in New Mexico Supreme Court to block the ordinances which he said were based on flawed interpretations of 19th century federal regulations on abortion medication.

“This is not Texas. Our State Constitution does not allow cities, counties or private citizens to restrict women’s reproductive rights,” Torrez said in a statement.

Right-to-life activists said the regulations remained valid under federal law and vowed to work on bringing such ordinances to more cities in New Mexico, the only state bordering Texas where abortion remains legal.

New Mexico’s largest cities of Las Cruces and Albuquerque have become regional destinations for women seeking abortions since the U.S. Supreme Court in June ended the nationwide constitutional right to the procedure.

Located on New Mexico’s eastern plains, Clovis and Hobbs do not have abortion clinics but approved ordinances to stop providers locating there to serve patients from Republican-controlled Texas, one of the first states to impose a near-total ban on abortion.

In direct response, New Mexico Democrats have drafted legislation to prevent cities from overriding state laws guaranteeing womens’ rights to reproductive healthcare. The legislation is due to be debated this month and has a strong chance of passing the Democratic-controlled state legislature.

The small community of Eunice on Monday became the third New Mexico town to pass an ordinance, according to anti-abortion activist Mark Lee Dickson.

“Cities and counties across the state remain on good standing to pass ordinances,” said Dickson, director of Right To Life East Texas, adding that the regulations had never been repealed by the U.S. Congress or declared invalid by the U.S. Supreme Court. 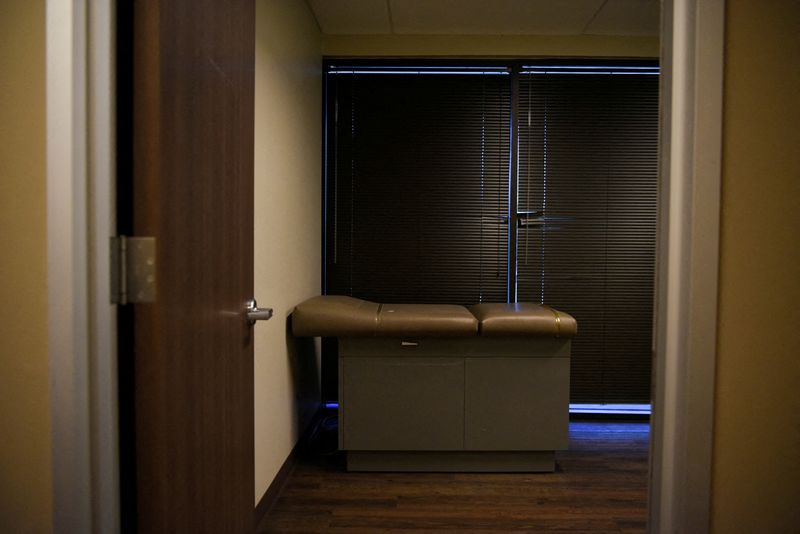