(Reuters) – Bank of America Corp will give stock awards to most of its global workforce for a sixth consecutive year, the company said in a memo to staff on Tuesday.

The second largest U.S. lender will award company shares that vest over four years to 96% of its almost 217,000 workers, according to the memo, which did not specify the amount of shares that would be given out.

Eligible bank employees who earn less than $500,000 a year will receive the stock awards, while a smaller number will get cash payments, according to the memo. 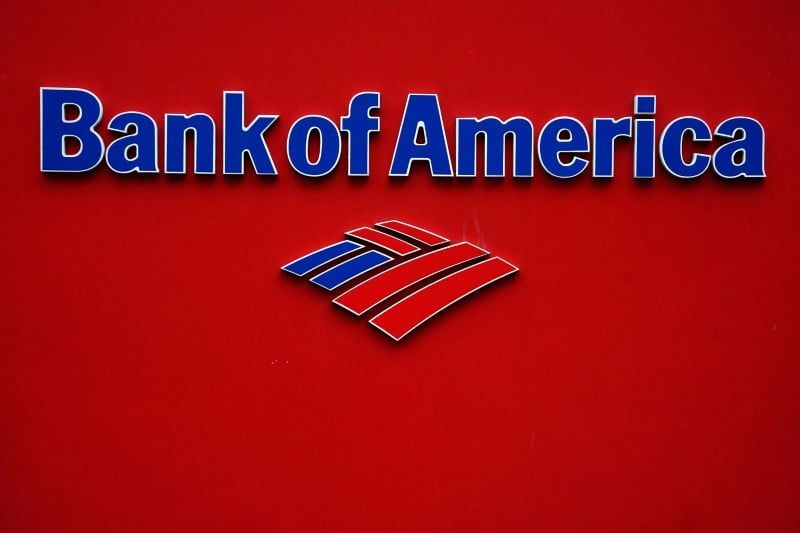