(Reuters) – The Reserve Bank of New Zealand (RBNZ) said on Wednesday that its sectoral factor model of core inflation rose 5.8% year-on-year in the fourth quarter.

The country’s official statistics agency earlier in the day released figures that showed the consumer price index at near three-decade highs last quarter but coming in below the central bank’s forecast.

Both measures are closely watched by the RBNZ, which has a monetary policy goal of keeping inflation within its target range of 1% to 3%. 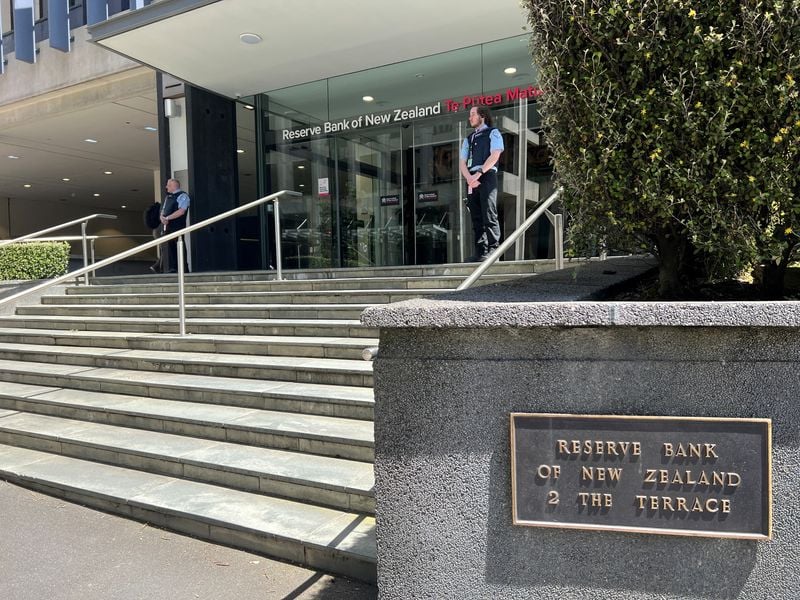