BANGKOK (Reuters) – Thailand’s customs-based exports contracted for a third successive month in December, by a more than expected 14.6% from a year earlier as global growth slowed, commerce ministry data showed on Tuesday.

The reading compares with a forecast fall of 11.5% year on year for December in a Reuters poll, and came after November’s 6.0% decline.

For the whole of 2022, Thailand’s exports value hit a record high of $287 billion from 5.5% growth, however, the ministry said in a statement.

In December, imports fell 12% from the same period in 2021, compared with a forecast 8.0% drop. Many imports will be used for producing goods to be shipped out again. 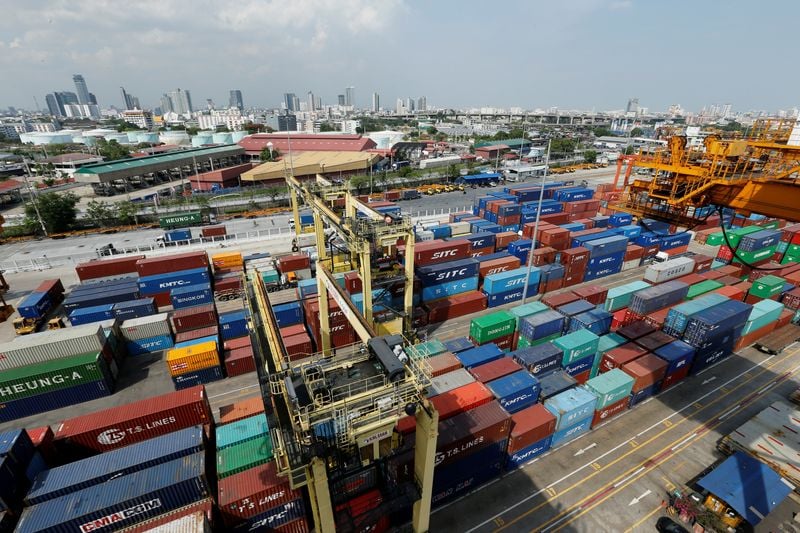