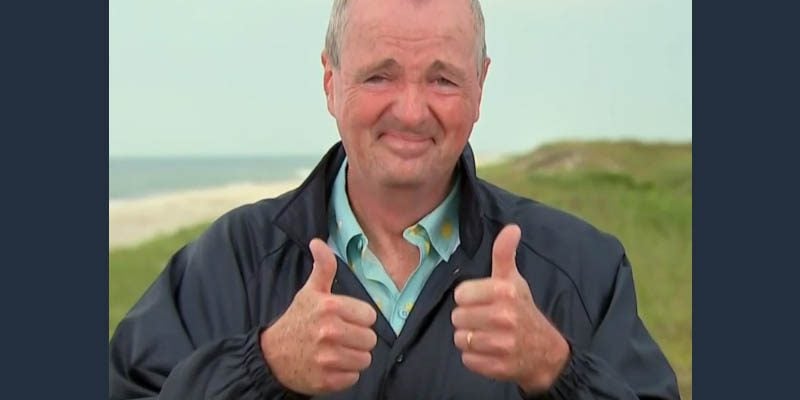 BELLMAWR, NJ – New Jersey resident Judge Andrew Napolitano said New Jersey Governor Murphy is a fraud who makes up his own laws after the Governor and Attorney General fought to jail two defiant gym owners for ignoring his executive orders.

“The governor of New Jersey is a fraud who violated rules that he himself has promulgated whose attorney general has dismissed thousands of summons police have issued for violating the governor wishes, but it is determined to make an example out of these gym owners,” Napolitano said. “The governor tried to get the electric, utilities and water turned off and the utility company said forget about, these guys have prepaid for three months.  We’re not turning it off.”

Napolitano said Murphy and the State of New Jersey crossed the line when they changed the locks of a private business and even tried to get the utility companies to shut them off.

“Then the governor hired a locksmith to break into the gym and change the locks.  The owners came by with their own locksmith and got back into the gym and they lived in the gym, they socially distanced everybody in that gym at 25 feet, not six and still they’re going to jail,” he said. “It’s not right, it’s not fair, the governor is making up his own laws.”