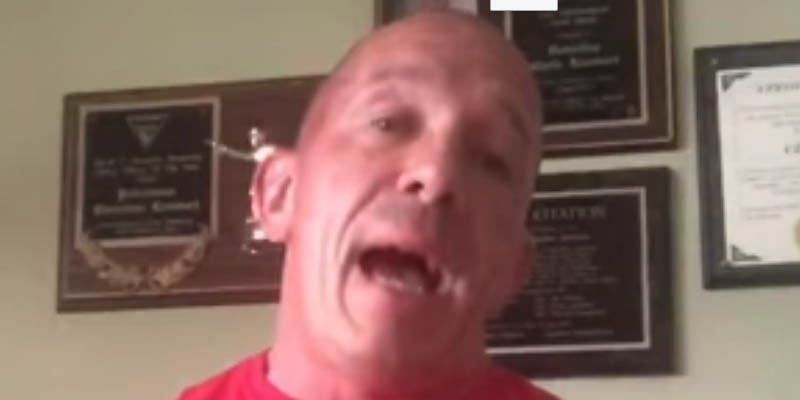 ATLANTIC CITY, NJ – Chris Lambert, the founder of the Atilis Gym franchise had some harsh words this week for Ian Smith and Frank Trumbetti, owners of the chain’s Bellmawr location that has gained national attention and a rather large GoFundMe account. Lambert went into detail about his opinion on the matter of the defiant gym owners after the state shut his own location down this week.  Lambert has been operating his gym under the radar during the COVID-19 crisis and criticized Smith and Trumbetti for turning the COVID-19 shutdown into a theatrical production.

So yesterday we had a visit from the EHT police who shut the Atilis Gym, EHT down! Let me say I absolutely and 100% respect all my fellow officers, this captain was extremely professional and I fully respected that he was only doing his job in closing me down. I have been letting our “Family” in to train, to “Stay Healthy”, to keep our Immune Systems strong to fight all virus’s.  So from this point on I will only be allowing personal training, only one on one training has allowed, supplement and clothing sales. I did this video because the FACTS need to be said.