Pioneer’s hedging losses have tallied over $2 billion so far this year, as oil prices rose above levels where it and some other producers had locked in sales contracts through hedges.

The company said it has no plans to add to hedges now, noting it was bullish on oil prices and there was more room for energy prices to move up than down. Oil producers use hedges as a form of insurance against sharp price reductions.

“I do think that we’re getting in a very, very tighter market over the next several years. Unused capacity in OPEC+ is going to be used up in the next two years,” Sheffield said on a conference call.

On Thursday, OPEC and its allies said they would remain on course to raise output by 400,000 barrels per day from December, even as the United States has called for more supply to help reduce prices.

(Reporting by Liz Hampton in Denver; Editing by Chris Reese) 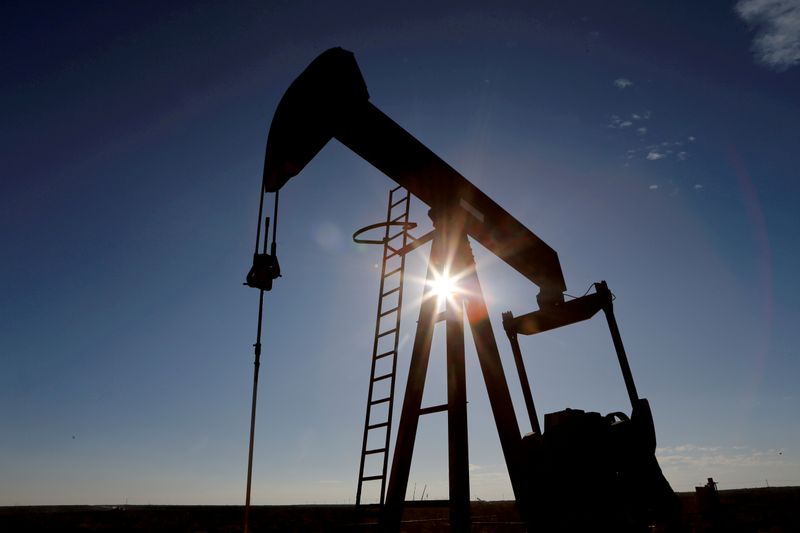 Portugal’s 12-month inflation at 9.9% in November, slows down vs Oct

Italy Nov EU-harmonised CPI edges down to 12.5% y/y, but above forecasts

BlockFi tells U.S. bankruptcy court it is ‘the antithesis of FTX’