WASHINGTON – Republican Glenn Youngkin’s victory in this week’s Virginia governor’s race could signal that Republicans are poised to seize control of Congress in next year’s elections.

Following are five themes to watch ahead of the midterm contests, which will determine whether Democrats can hold onto their slim congressional majorities during the second half of President Joe Biden’s term.

Republicans in Washington are taking notice of Youngkin’s success in appealing to voters who disapproved of COVID-19 health rules and how public schools include race and gender issues in their curricula.

Senator Shelley Moore Capito, a Republican from West Virginia, said she expects that her party next year will use the messages that helped Youngkin, such as education.

Across Virginia, Youngkin won higher shares of voters than former President Donald Trump did in 2020 after latching onto concerns from parents that schools are teaching left-wing ideas to combat racism, at the expense of more traditional subjects.

The retirement of Senator Pat Toomey of Pennsylvania, one of seven Republican senators who voted to convict Trump in January following his impeachment, could make the contest for his successor among the most closely fought congressional campaigns.

In 2020, Biden narrowly won the state but Republicans made gains in the state legislature, and many observers expect next year’s Senate race will be a toss-up. Democrats have yet to pick a candidate, with Lieutenant Governor John Fetterman, a progressive, and U.S. Representative Conor Lamb, a moderate, seen as front-runners for the party nomination. The Republican field includes military veteran Sean Parnell and real estate developer Jeff Bartos.

Trump has pledged to help Republicans win next year and is also asserting his dominance in the party by endorsing challengers to the small group of Republicans who supported removing him from office for his role in the deadly Jan. 6 Capitol riot.

Already, two Republican incumbents who voted to impeach Trump have dropped out of their races after the former president backed their challengers in party nomination contests. Further exits could signal a consolidation of Trump’s control over the party.

Trump also plans to hold rallies across the country to stump for his allies, although if candidates in competitive congressional races take a page from Youngkin’s campaign, Trump might need to find new ways to help. Youngkin kept Trump at arm’s length as he courted moderate voters.

Many key House races will be in suburban districts where moderate Democrats could face Republican attacks in the vein of Youngkin’s schools-focused approach.

Of the 43 Democrats who flipped Republican House seats in 2018, 30 remain in office. Most of that largely moderate group is seeking re-election next year and their suburban areas could remain competitive even after state governments redraw congressional district boundaries following the 2020 census.

Signs of an expected close fight include the decisions by some moderates elected in 2018 not to seek re-election. Representative Ann Kirkpatrick of Arizona is retiring, while Lamb has embarked on a difficult U.S. Senate run. A surge of Democratic lawmaker retirements in the coming weeks could be a sign the party faces long odds in holding its congressional majorities.

Democrats currently have a tiny 220-212 advantage in the House, and the redistricting process looks likely to yield Republicans a seat or two, according to The Cook Political Report.

Republicans control many of the state institutions redrawing the congressional district boundaries. Strong population growth in urban areas dominated by Democrats has made it more difficult, however, to draw maps that favor Republicans.

The redistricting process will extend into 2022. Only a handful of states have approved new maps and many will end up in court. 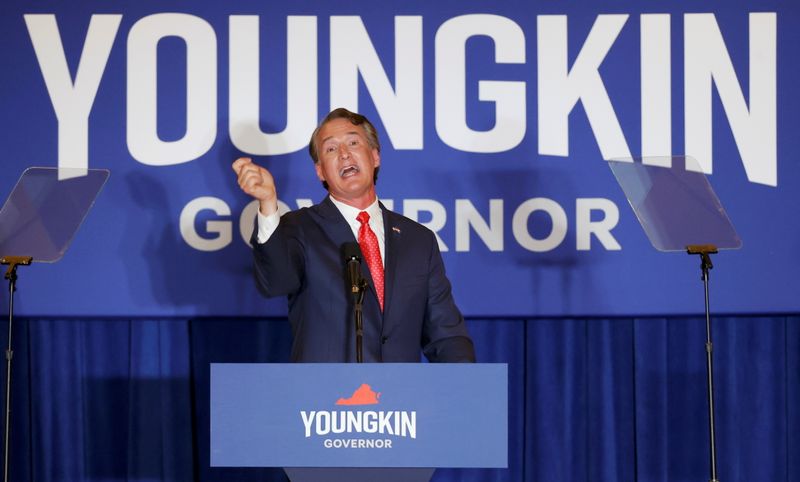