SAN FRANCISCO – The U.S. Department of Labor on Monday announced a proposal that would rescind a Trump administration rule that expanded a religious exemption from anti-discrimination laws for federal contractors.

The rule, which went into effect in the last days of the administration of President Donald Trump, broadened the exemption to include employers who “hold themselves out to the public as carrying out a religious purpose.” The exemption previously applied to a more narrowly defined set of religious groups.

By rescinding the rule, the department will return to policies consistent with those in place during the administrations of President Barack Obama and President George W. Bush, Jenny Yang, director of the Office of Federal Contract Compliance Programs, said in an interview.

“We are proposing a rescission of the religious exemption rule to protect workers from discrimination and safeguard principles of religious freedom,” Yang said.

The Trump administration framed the rule as a necessary step to ensure the full participation of religious organizations in the federal contractor system. But critics of the rule, including LGBT groups, warned that it would open the door to discrimination.

In light of pre-existing protections for religious organizations, the OFFCP found the Trump rule to be “unnecessary and problematic,” Yang said. Rescinding the rule would help ensure the exemption is applied consistently, she added.

“The proposed rescission would also promote economy and efficiency in federal procurement by preventing the exclusion of qualified and talented employees on the basis of protected characteristics,” she said. “This ensures that taxpayer funds are not used to discriminate.”

The OFCCP enforces discrimination and wage-and-hour laws against federal contractors. In 2014, the agency banned contractors from discriminating against workers on the basis of sexual orientation and gender identity. 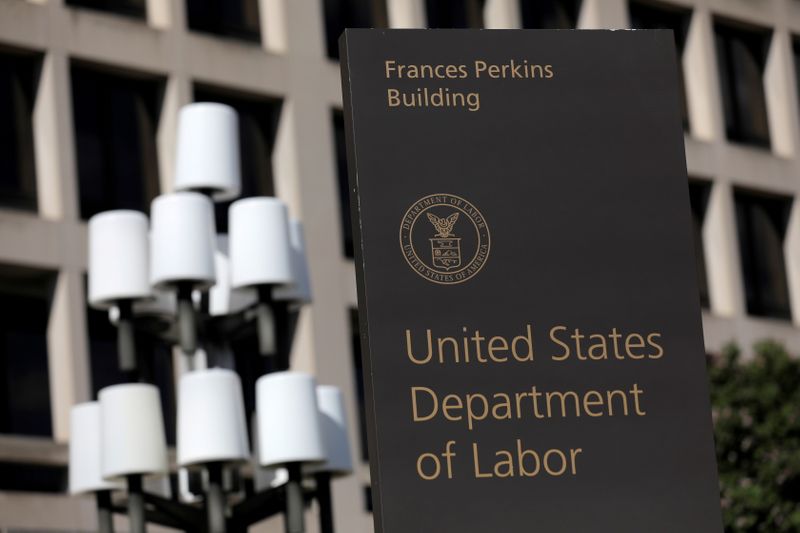