BUENOS AIRES – Argentina’s economy will grow 9% in 2021, recovering much of what it lost last year during the COVID-19 lockdown, the economy ministry said on Tuesday, raising its previous estimate of 8% growth this year.

The new estimate is also above the 8.3% forecast by analysts in the central bank’s latest monthly survey.

Inflation, however, is running at 52.5% annually, according to the most recent official data. Analysts polled by the central bank expect consumer prices to rise 50.3% in full-year 2021.

On Sunday Argentines will vote in congressional elections after the official Peronist coalition took a shellacking in the September primaries. Pre-election jitters contributed to a drop in the official peso rate on Monday, when it closed at an all-time low of 100.05 to the U.S. dollar. 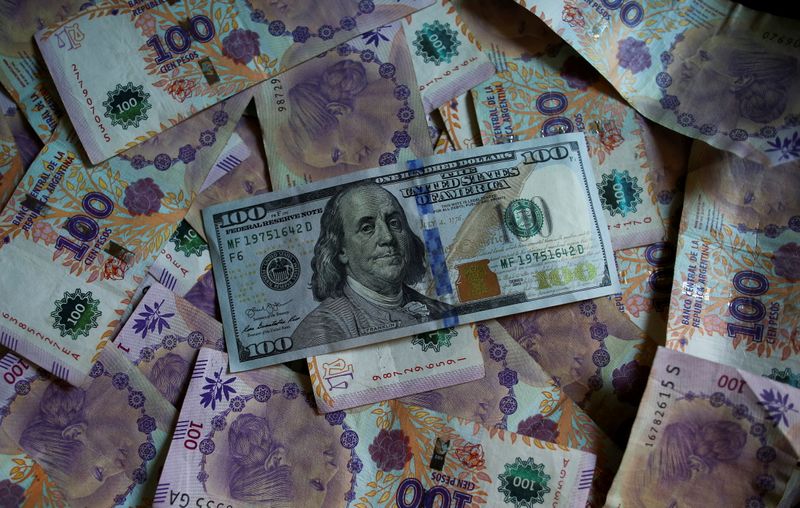